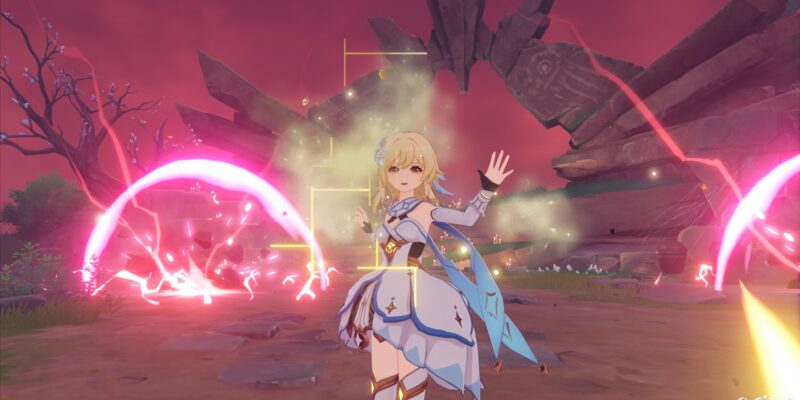 Your adventures on Tsurumi Island will eventually lead to a climactic conclusion, one that sees you solving the mystery behind Ruu and the Kapatcir Thunderbird. Of course, it also means that you need to have completed the tasks in the previous days. Here’s our Genshin Impact guide to help you with The Sun-Wheel and Mount Kanna objective for Through the Mists Day 4.

Let’s recap the requirements to reach The Sun-Wheel and Mount Kanna stage of the Through the Mists world quest in Genshin Impact:

If you’ve been progressed each day in Genshin Impact‘s Through the Mists world quest, then you’ll receive The Sun-Wheel and Mount Kanna task. Make your way back to Tsurumi Island which is now shrouded in ominous red mists. Likewise, red lightning strikes will hit various spots on the ground, so make sure to avoid them. Once you reach the marked area, you’ll meet up with Kama (or, rather, illusion Kama’s present-day descendant). 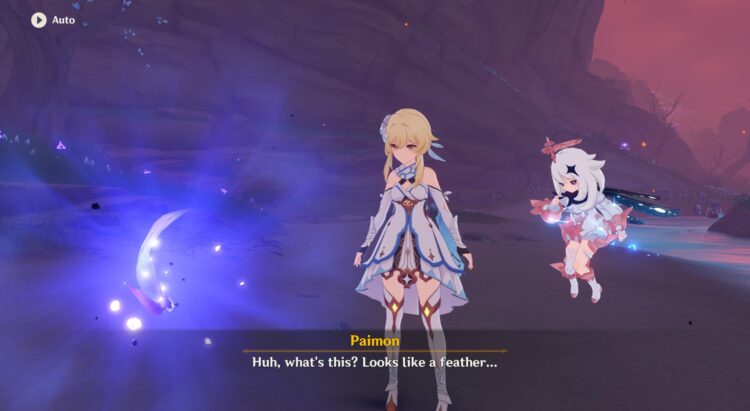 You’ll start looking for Ruu in three locations in this order: Wakukau Shoal, Oina Beach, and Autake Plains. Remember those Mystery of the Stones puzzles that we completed back on Day 2? Well, we’re going to use the Peculiar Pinion on those.

When you use the Peculiar Pinion this time, several mobs will spawn (i.e., Hilichurls, Ruin Guards, and Rifthounds). After beating the hostiles in each area, a Thunderbird feather will appear. Touch it and it will fly away. 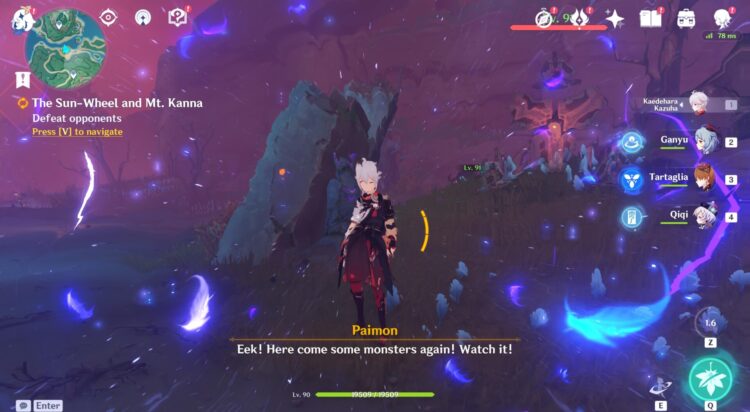 In the third and final area, Autake Plains, you’ll meet up with illusion Ruu and the real Ruu. It seems that the Traveler and Paimon are finally understanding what exactly is going on in Tsurumi Island, as well as its connection to Seirai Island.

Anyway, your task is to go to Mount Kanna to face a familiar foe. Let’s head to the next part of our Genshin Impact Sun-Wheel and Mount Kanna guide to conclude the Through the Mists world quest. 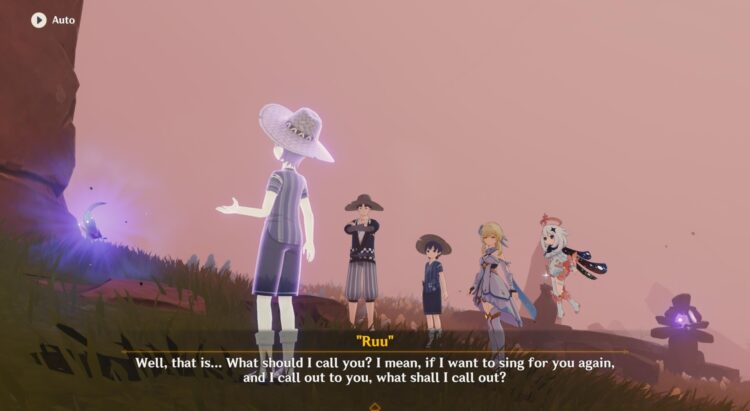