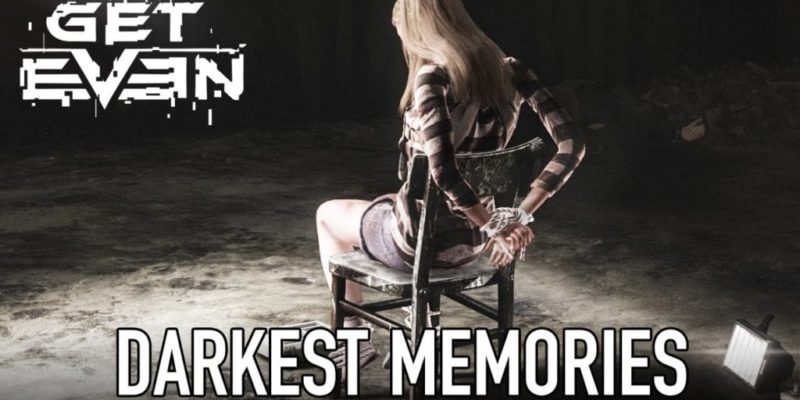 The Farm 51’s Get Even has drifted in and out of the news since at least early 2014, but now appears to be on course for an early-ish release in 2017. It’s a first-person shooter that intends for you to “question your understanding of justice and reality”.

You’ll play as Cole Black, a man with no memories aside from that of a young girl with a bomb strapped to her chest. Black wakes up in an old mental asylum, and will “travel into the distressing and tortuous depths of his own mind” as he tries to figure out what he’s doing there, and the identity of the girl in his memory.

Said to be “surrealistic”, Get Even will also use something called Auro-3D technology to create unsettling 3D acoustics. The Farm 51 were the developers behind Necrovision (definitely the best WW1-Vampire crossover I can think of), so they know a thing or two about unconventional set-ups.

Moto Racer 4 gets a release date and new trailer