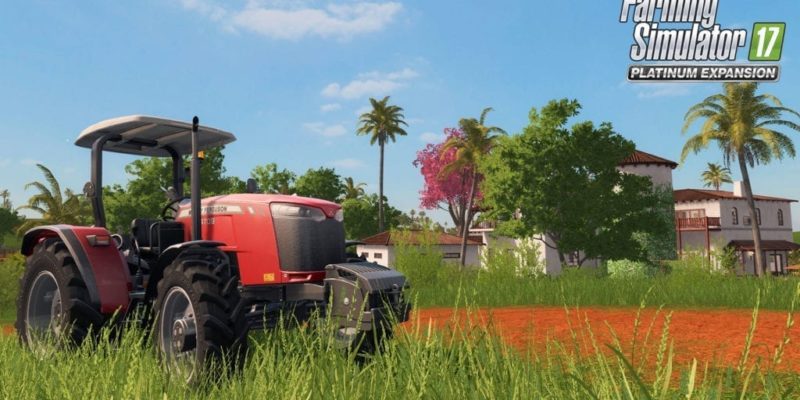 GIANTS is running an incredibly steep sale for Farming Simulator 17. The game has been discounted by a whopping 60%, bringing its price all the way down to a mere $9.99.

If you’re feeling fancy, though, you can also pick up some (or all?) of the DLC packs, which have also been discounted by 33%. The next option is to simply go for the Platinum Expansion, which adds a new map (Estancia Lapacho) and a new crop (Sugarcane). That doesn’t include the other DLC packs, but it’s a neat content upgrade on its own and is available now for just $20.99 (a 40% discount).

It’s highly likely that the game has been discounted to such an extent due to the incoming arrival of Farming Simulator 19. But, if you can’t wait for its November release, then its predecessor is still a good alternative.