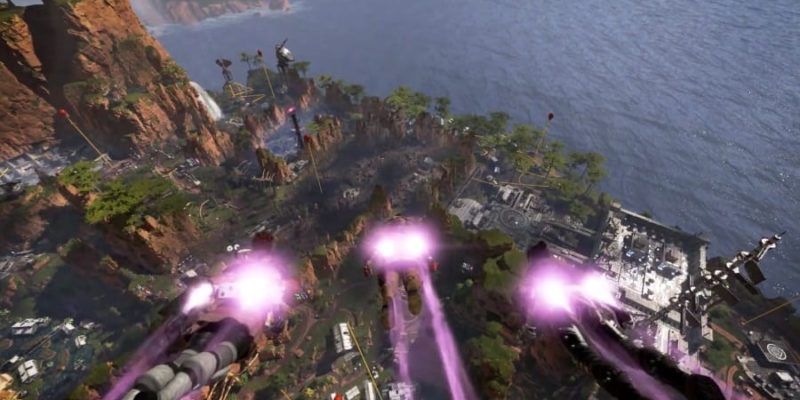 It’s only been one week since the shadow launch of Apex Legends. The standalone title from EA and Respawn Entertainment has managed to amass 25 million players (2 million concurrent) in that time frame. The player count numbers are surprising considering the exclusion of traditional marketing behind its launch.

With the growing community surrounding the game, it begs the question: What is Apex Legends doing differently with its multiplayer design? How do I up my game? The answers may lie in the way in which it groups players together for battle.

If you haven’t jumped into the game just yet, Apex Legends consists of features from various multiplayer games. The cast of characters, while not as robust, is similar to the roster in something like Overwatch. Each character has a role (healer, assault, shield) and a specific ultimate ability. The gunplay mimics that of its source material, that being the Titanfall franchise. And, of course, battle royale is at the game’s core. The one element where the game differs comes from just how you form your team prior to the match beginning.

Online interactions in Apex Legends have been some of the best I’ve experienced thus far in the battle royale genre. I would mostly contribute that to the way in which players choose their Legend and gear up for battle. Firstly, prior to a match starting, it isn’t a free-for-all to grab your main. This is usually the case in Overwatch, where players can frequently fight over one or two characters, and often times become dead weight when not obtaining them. With Apex Legends, you wait to choose from the trimmed down list of legends in order of first, second, and third in line. 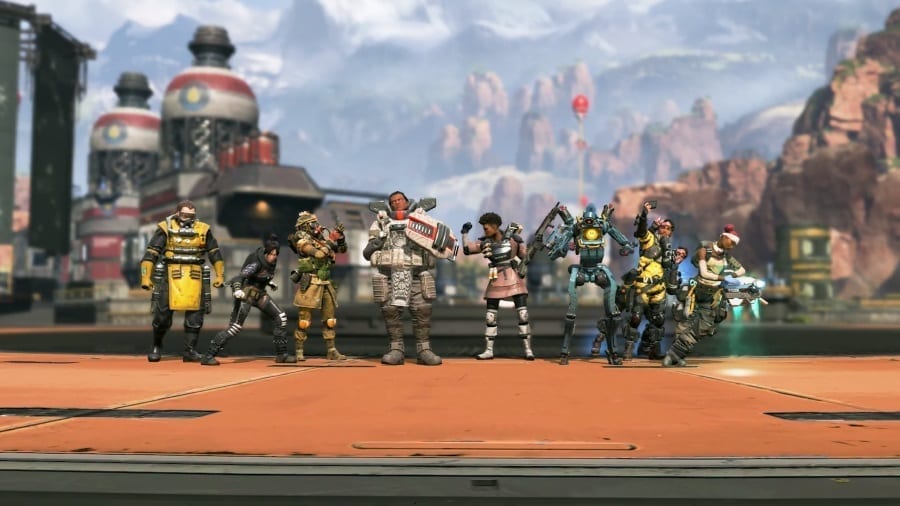 Having such a small list to choose from also creates a demand for players to learn one, if not all, of the playable characters. It would be an extremely daunting task to become proficient with every person on the Overwatch roster. That anxiety is all but removed from the equation. This not only streamlines the matchmaking process but also urges you to put together a strategy much quicker. Even if there are new legends added in the future, there is less worry on how to balance your team when each is able to hold their own in battle, given that weapons are universal and not tied to a character or class.

Sweet Trio You Got There

The communication piece to Apex Legends spans beyond strictly having voice commands or setting a waypoint. Often times in squad-based battle royale games, there’s at least one outlier in a team of four, not to mention having to talk over three other people. It doesn’t matter if you are playing duos or squads—there’s always one that seems to disrupt the mission at hand.

The change for these interactions might be in the sweet spot Respawn has managed to hit by having only three people in a group. It’s right in that area where you aren’t constantly relying on only one other person to pick you up when down, or even having to constantly wonder where the straggler in your group has run off to. I’ve honestly only had one situation where one of our trio broke off to explore another part of the map. Even in that case, they ended up back with the group and came in second overall.

One other reason why squad communication might be such a breeze comes in the way people can relay messages to one another. The ping system in Apex Legends has uncomplicated weapon and enemy call outs. The simple mechanic proves useful in almost every situation it’s used. Again, this happens to fit into the sweet spot of only having two other people to account for during a match, rather than four people spamming pings all over your screen. 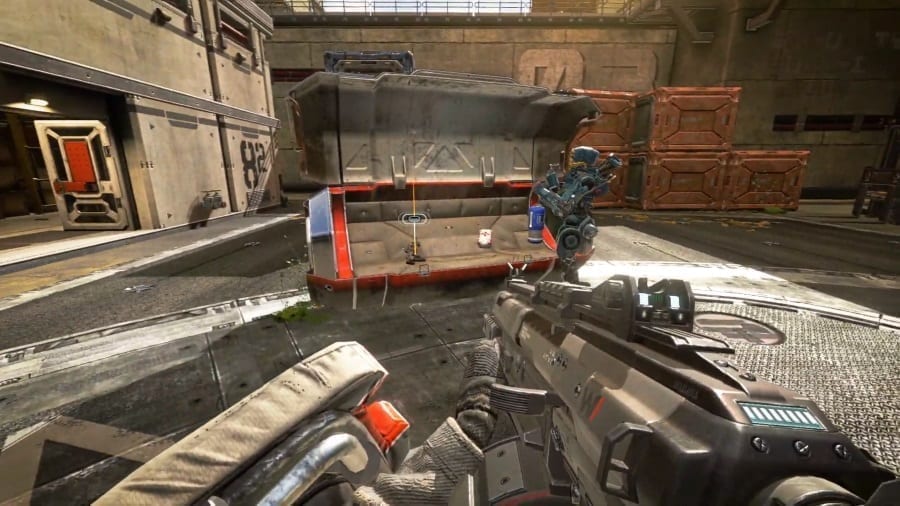 Just because non-verbal communication is effective, though, doesn’t mean that traditional voice chat is useless. As mentioned before, having to talk over two other players is far easier than three. If this were to change, I think it would work against the game’s design.

For example, I’m an avid Rocket League player. I usually frequent the 3v3 and 2v2 match types. However, if you were to add another player to a the match and place me in a 4v4 setting, I expect there’d be far too much stepping over one another to make it enjoyable. Both Rocket League and Apex Legends seem to be aware of this with their gameplay and map size design. At both of their cores, the gameplay and experience hits a sweet spot that makes competitive matches more enjoyable with how you design your team.

I’ll admit that I wasn’t too big of a fan when leaks of Apex Legends first started to hit social media prior to its launch. I couldn’t embrace that this wasn’t going to be Titanfall 3, and I didn’t think a shooter similar to it without the titans would interest me. I couldn’t have been more wrong.

Apex Legends has been the first free-to-play shooter where I’ve actually used real money for in-game content. For me, it’s more than just the shiny new toy on the block. Rather, it’s the Respawn answer to the battle royale genre, and I couldn’t be more pleased.