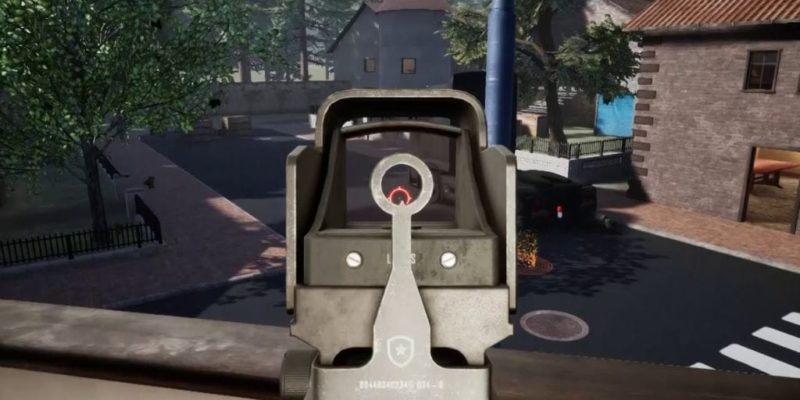 A new FPS will be dropping on Steam next week from developer Polygon Art called Ghost Platoon and it’s promising old-school shooter mechanics.

Ghost Platoon will be avoiding modern shooter game systems such as loadouts and players will pick up weapons as they play. There’s also no automatic health regeneration which means hunting down medkits and there are no classes to choose from. It’s typically old school which is often a huge plus.

The game will come with three modes, deathmatch, team deathmatch, and bot deathmatch. Four maps have been revealed so far which include a village, a map called Storm with close quarter combat, a war-torn town called Crosspoint, and an obligatory depot level.

The game will come with a rank system with a max level of 140 and new skins unlock as players progress.

While it may not sound too ambitious, it’s the gameplay that might make this FPS shine. Ghost Platoon has also been developed in UE4 so it looks decent enough.The Steam page is now live and no pricing has been set as yet.