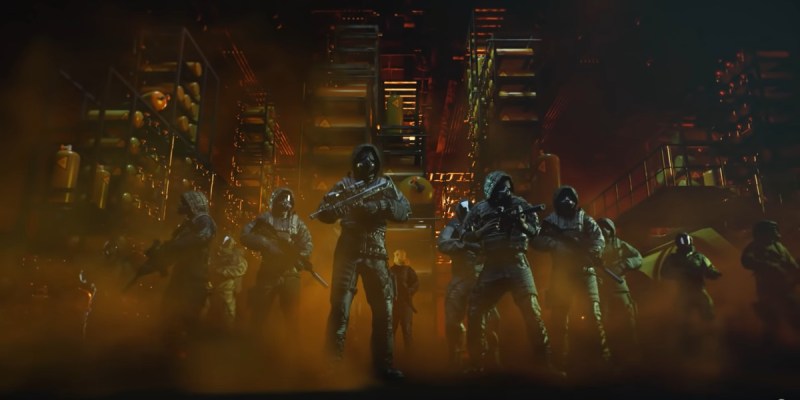 Crossovers are one of my favorite things in media. My favorite game series of all time is Marvel vs. Capcom, after all. There is just something about seeing two of your favorite things together that you never thought would mix that is magical. It is like the Reese’s Peanut Butter Cup of fiction. Well later this month Ghost Recon Breakpoint is getting some Rainbow Six Siege in their… chocolate? Okay, I stretched this metaphor too far admittedly. Here is what you need to know about the Ghost Recon Breakpoint Amber Sky crossover event.

Later this month on January 21, Ghost Recon Breakpoint is crossing over with Rainbow Six Siege in a nine mission long storyline. This story, called Amber Sky, will include three characters from Siege‘s roster: Ash, Thatcher, and Finka. Much to my dismay though, upon further investigation, I discovered this Ash does not have a chainsaw hand. Oh well.

A new drug called Amber Ruin is currently being sold and distributed on the island that Breakpoint takes place on, Aurora. The operators from Siege are deployed to Aurora to take care of the problem, and the Ghosts are teaming up for the ride. An interesting wrinkle to the gameplay for these missions is that, since the air is unbreathable due to the titular Amber, players will have to constantly wear gas masks and make sure its filter is replaced when low.

Once these missions are completed, Rainbow Six Siege operator skins of Ash, Thatcher, and Finka will be available for use in Ghost Recon Breakpoint. Also, you will gain the ability to call in the Siege operators in lieu of normal teammates. The best part is that these crossover missions are completely free. This isn’t the first time Siege has crossed over with Ghost Recon, and if this crossover goes well, I suspect it won’t be the last. The Ghost Recon Breakpoint Amber Sky event begins on January 21 and you can pick up the game on the Ubisoft store.