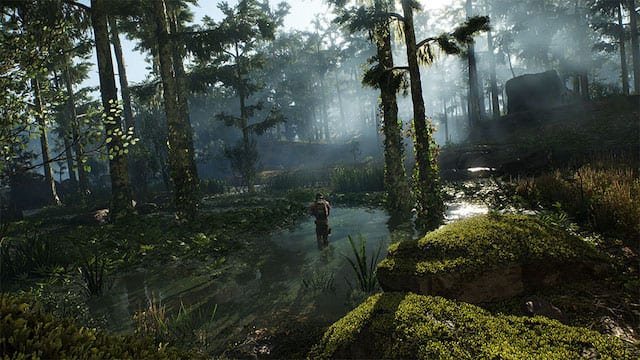 For those of you that were hoping to dig into Tom Clancy’s Ghost Recon Breakpoint‘s much-anticipated Immersive mode, you’ll have to hold off a little longer. In a new blog post today, the team noted that the update containing the new mode has seen a slight delay. That means neither the mode nor the expected Engineer class will be ready at the end of February, as previously announced.

“After careful consideration by our development team, we have decided to move their release,” it noted. It will now arrive sometime this spring.

So what was Immersive mode supposed to bring, anyway?

With the new Immersive mode, Ubisoft aimed to “provide an impactful update to the game using your feedback as the foundation.” It came from results of the Community Survey, custom-built to please players that had trouble within the game.

But apparently, development wasn’t going as smoothly as planned, as the developers noted it had “proven to be a challenge.” As such, they “want to ensure that the experience will be a great one.” Hence, the delay.

The team also apologized for the lack of communication with the update. This was due to “moving parts” and failing to nail down technical aspects. They noted, “we will be providing details on these upcoming additions starting early next month.”

In addition to the Immersive mode and the Engineer class, the next title update should also bring Episode 2. However, those details will come at a later time, according to the blog.

The team did note that more information on the new mode will be available next week. An “intel drop” is due on March 5, in which a new trailer will likely make its debut. Here’s hoping we see the new content sooner rather than later.