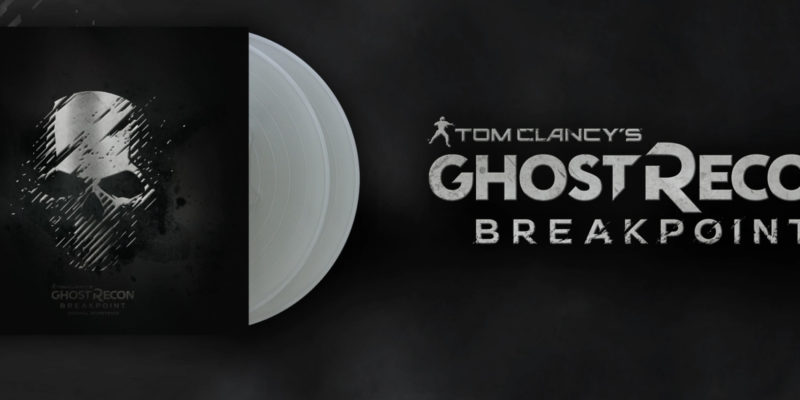 Following yesterday’s Ubisoft Forward presentation, it’s clear the company hasn’t given up on Ghost Recon Breakpoint just yet. Despite a mediocre reaction to the latest Ghost Recon Entry, it was peppered throughout the pre- and post-show at Ubisoft’s non-E3 showcase. The game’s soundtrack does contain some pretty big names, though. You’ll be able to check out a vinyl release of it in September.

Music by Alain Johannes (Queens of the Stone Age, Them Crooked Vultures), Alessandro Cortini (Nine Inch Nails), and Norm Block feature on the game’s soundtrack. As per Ubisoft’s description, “The music is deep, dark, and dirty, seamlessly blending brooding ambience, atmospheric rock and simmering synths.” Sounds more interesting than the game at least, which we gave a 6/10. 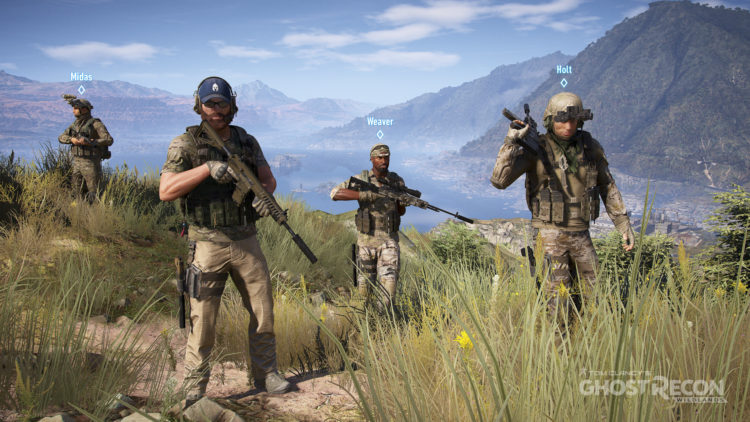 The double vinyl release will contain 28 tracks, which sounds like it has audiophiles in mind. Breakpoint‘s soundtrack will utilize heavyweight 180g vinyl discs, housed in a deluxe spine sleeve designed by Yann Orhan, Paris-based graphic designer, photographer and director.

Alain Johannes had this to say about the game’s music: “I loved every moment of creating this soundtrack with my super talented friends Alessandro and Norm. Immersing ourselves in the Tom Clancy’s Ghost Recon Breakpoint world and reacting off it and each other was an amazing experience. It’s definitely some of my favourite music I’ve ever been a part of.”

Alessandro Cortini also commented that “it was magical to work with such inspiring musicians and friends and to be given the chance of creating the sonic landscape for the game.” At least they had fun, right? 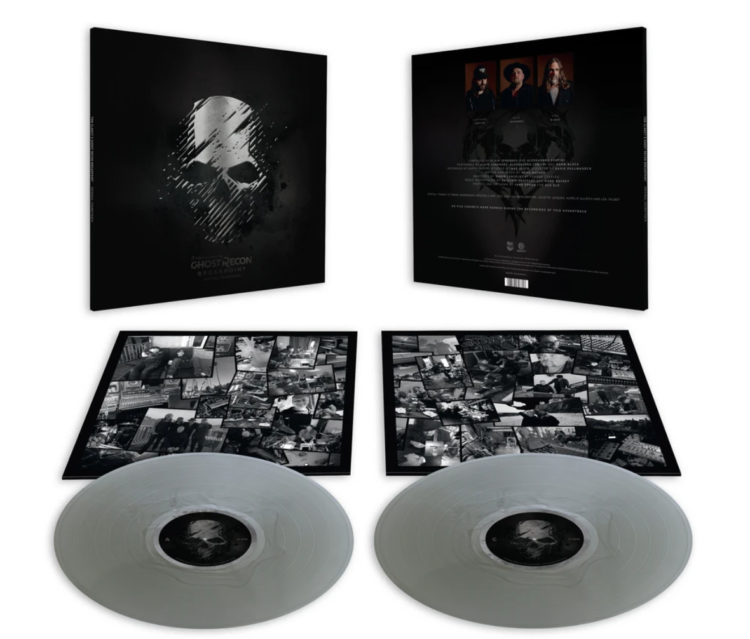 The Ghost Recon Breakpoint Original Soundtrack double vinyl will launch in September 2020. It can be pre-ordered here, or at this location if you’re outside the U.S. The retail price for the music collection is $35, or £33, so it should provide better value than the game itself.