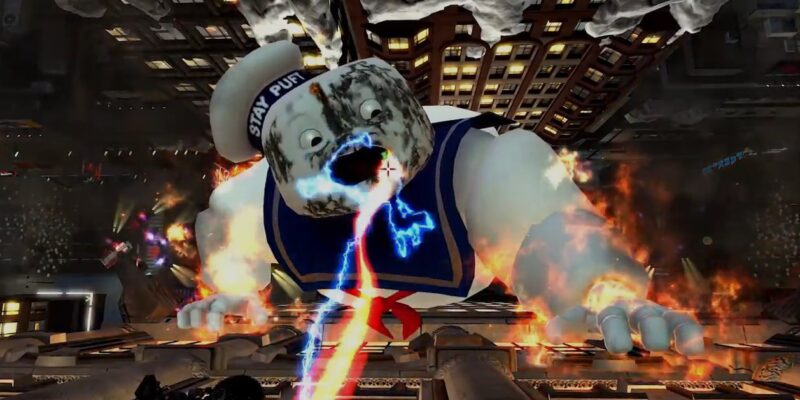 This news comes courtesy of an MP1st interview with Tim Willits, the Chief Creative Officer at Saber Interactive. According to Willits, the developers “really wanted to include” the multiplayer mode when working on the remaster some years ago. But although the developers tried their best to implement the feature, “the state of the original multiplayer code unfortunately just didn’t cooperate.” In the end, the team “had to focus on recreating the single player experience fans were expecting from [them].”

When Ghostbusters: The Video Game Remastered initially came out, Venturebeat spoke to Matt McKnight, Saber’s Vice President of business development, about the developers efforts to revive the multiplayer. According to McKnight, the original developer of the game, Terminal Reality, did not work on the multiplayer mode. A different studio held that responsibility, and to complicate things further, the company based the multiplayer’s code “on an incomplete version of the game.” On top of this, “Saber found six different versions of the multiplayer code, and had no way of knowing which one shipped.”

The news that Ghostbusters: The Video Game Remastered will likely never see the original game’s multiplayer brought back will come as unfortunate to many. It serves as a reminder of how tricky games preservation can be, especially when the team behind the remaster did not work on the original release. 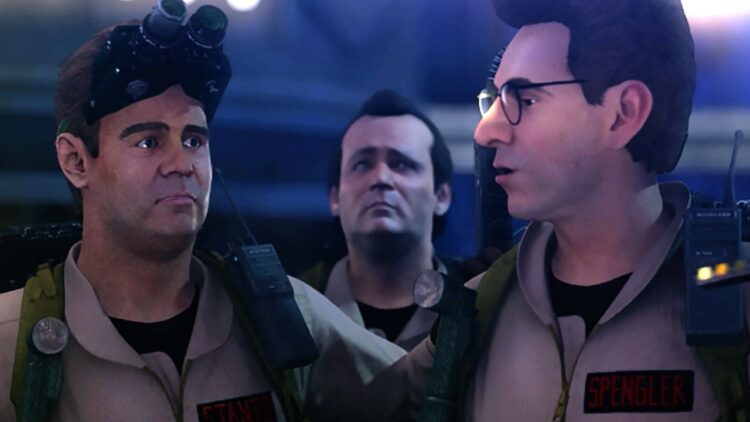