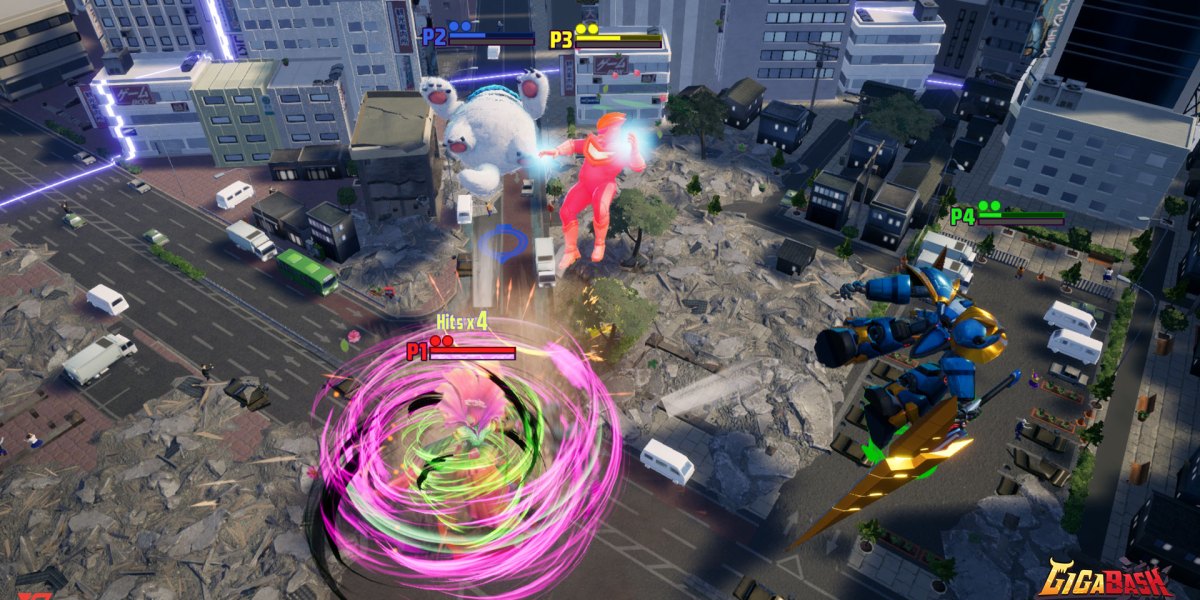 Players who enjoy wreaking havoc as a giant kaiju will likely find plenty to love about GigaBash. Announced all the way back in 2019, GigaBash offers a fun, lighthearted take on the kaiju arena brawler, as it sports cartoony monster designs and quick, flashy movement speeds and animations. Those interested in GigaBash now have much more to look forward to, as developer Passion Republic Games revealed a 2022 release window and a closed alpha for players to participate in. This news came alongside the unveiling of store pages on Steam and the Epic Games Store, plus a new character.

A new fighter joins the fray

In addition to the closed alpha, players also get to look forward to the addition of Rohanna to the roster. Passion Republic Games describes Rohanna as “a vengeful manifestation of nature’s wrath” who “commands her army of loyal subjects, ready to protect her verdant empire.” Compared to other characters, Rohanna has a larger focus on tools and weaponry, “such as exploding minions, ground spikes, and a massive baseball bat.” Those who wish to learn more about the character and what went into her development can check out the developer’s upcoming podcast.

GigaBash looks like a rather promising arena brawler to get into, and with the announcement of the release window and the upcoming closed alpha, players will finally get an idea of how close the game is to completion. Hopefully, both the closed alpha and the final release will be just as fun and approachable as the trailers portray the game to be. 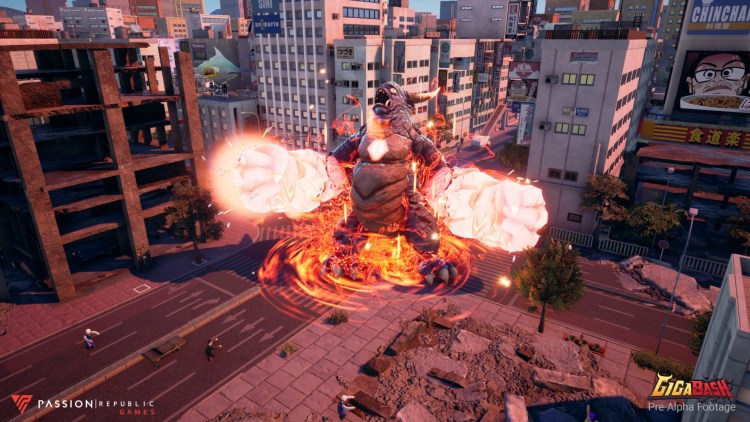