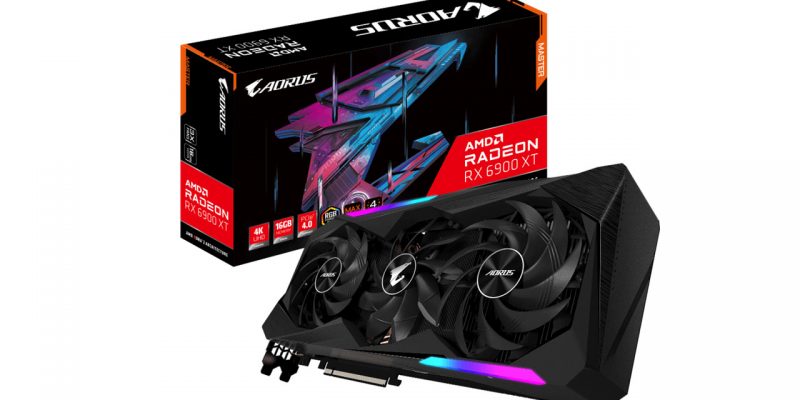 More and more variants of graphics cards based off of the latest generation of GPU architectures from AMD and Nvidia continue to release. The growing diversity of these products speak to the overwhelming demand for them. While getting your hands on one of these graphics cards is a whole different story, it certainly doesn’t detract from the impressive specs of the products themselves. Gigabyte has already designed some cool iterations for the GeForce RTX 30 Series and Radeon RX 6000 Series alike. Gigabyte’s latest releases are no exception, as the RX 6900 XT Aorus Master and Gaming OC models look nothing short of impressive.

Whether you are looking to splurge on the fancy Aorus Master or prefer a functional, low-profile Gaming OC model, either card will deliver a superb gaming experience. It’s still a bit surreal to say that these AMD GPUs hang with the best Nvidia has to offer, but that’s where we are at with the impressive RDNA2 architecture these run on. Therefore, Gigabyte gave these 6900 XT models the same attention it gave to Nvidia Ampere GPUs. If your preferences don’t matter when it comes to the brand of chips themselves (and there are major distinctions), you can get equally impressive card designs based on AMD or Nvidia GPUs from Gigabyte.

We’re still missing a few specifications as the product pages have yet to go live, but we can point out the key differences between the two models. For starters, the 6900 XT Aorus Master branding clearly indicates that it nears the top of the Gigabyte product stack. It features a massive cooler along with extra features like sleeker frame details, RGB profiles, and even an LCD screen. Said screen can offer temperature readings or just play custom images and graphics to take your PC build to a new level of customization. 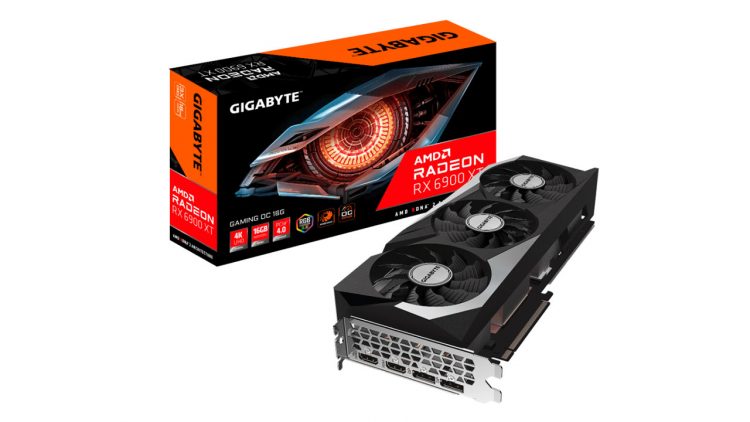 The Gaming OC isn’t nearly as cool, but those who are more interested in the graphics than the cards themselves won’t be disappointed. The Gaming OC cooler doesn’t look as sophisticated as the Aorus Master, but either option will still allow a RX 6900 XT GPU to do what it’s built for.

There will be some additional differences to look into when the full product specs become available. We suspect the Aorus Master will be slightly larger and possibly feature multiple HDMI 2.1 ports where the Gaming OC could be limited to just one with HDMI 2.0 and DisplayPort 1.4a ports as the additional interfaces. As a final note, both cards feature dual BIOS profiles so you can switch between silent and performance profiles on the fly.

Don’t expect the Gigabyte 6900 XT Aorus Master and Gaming OC models to be cheap. Pricing is sure to push well above the $999 USD MSRP. You can also check out the RTX 3090 Aorus Master if you want to see how the Gigabyte designs are similar. Just don’t confuse the performance.