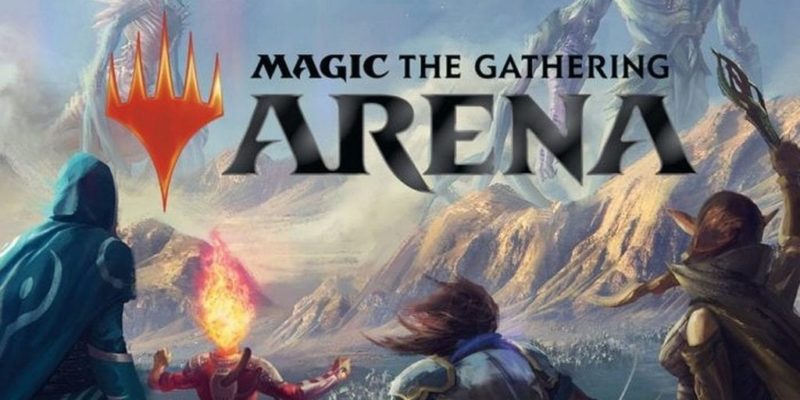 Take one of our keys to redeem a Magic: The Gathering Arena Chandra Planeswalker deck in this giveaway

[Had some issues with the keys, but the new ones should be good – sorry for the confusion!]

We’ve got a ton of codes for you to redeem a Chandra Planeswalker deck in Magic: The Gathering Arena. Take one.

Anyway, famous people in the industry just did a tournament, and you know what that means? Free stuff for you! Thanks, famous people! To celebrate the event, we’ve got literally a ton of keys for a Chandra Planeswalker deck for MTG Arena. Just take one. Please?

So the concept is pretty cool: Celebrities from France, Germany, and the UK were paired up with pro-level Magic players and unleashed into a mad competition. The famous folks only had limited time to learn how to play the game, so they were reliant on the guidance of their partners if they wanted to win.

The winners of the event were Autumn Burchett/Dan Bull, a team of two competitors from the UK. Second place from the UK were Djari and Crokeyz from the UK, against Nerdkulture/VysenGames and EinfachPeter/Freakle from Germany and Jhon Rachid/JiRock and Raphael Levy/PV Nova from France. A friendly event but no less competitive for it, Autumn and Dan played a flawless tournament, losing no matches on either Day 1 or Day 2.

Are you into Twitch? Watch a bunch of Magic: The Gathering Arena!

If you’re feeling inspired now, we’ve got some free Chandra Planeswalker decks to give out! Just use the widget below to get a key, and redeem through your account. Easy!

You can play Magic: The Gathering Arena online right now.