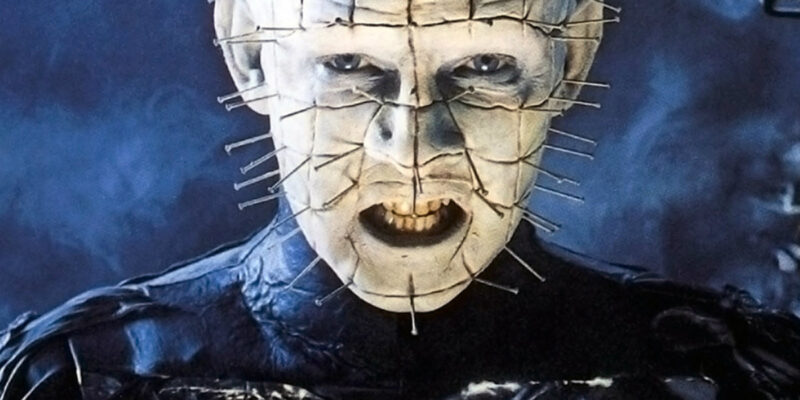 Looks like the rumors were true. The cult horror icon, Pinhead, is coming to Dead by Daylight as a new killer, bringing his many chains and puzzle boxes along with him. It’s a development that unites Pinhead with other famous figures in the genre, like Freddy Krueger and Michael Myers.

While in-game he’s referred to as “the Cenobite,” the newest demon wandering the halls of Dead By Daylight is undeniably Pinhead, pins and all. This follows the naming convention of licensed killers having different names, such as Freddy Krueger and “The Nightmare.” Pinhead has surely earned his place alongside the best of them.

Demons to some, angels to others

Pinhead comes with three perks — Deadlock, Hex: Plaything, and Scourge Hook: Gift of Pain. Deadlock blocks the generator with the most progress after another is repaired, while Hex: Plaything curses survivors and inflicts the ‘Oblivious’ status effect after they’re unhooked, which survivors must cleanse. Finally, Scourge Hook: Gift of Pain has a random element to it, where four random hooks are turned into ‘Scourge Hooks’ as they suffer from the Hemorrhage and Mangled status effects until healed.

Meanwhile, his abilities bring some crowd control to the table. His Summons of Pain ability places a portal after you press the ‘Power’ button. Releasing the button opens the portal, and ejects a chain that you control to bind other survivors. Bound survivors will have a reduced movement speed and need to Break Free to escape. Pinhead also utilizes the Lament Configuration, a puzzle box that acts as a gateway for the Cenobites. The puzzle box will randomly spawn somewhere across the map. If survivors cannot find and solve the puzzle box, they will gradually be attacked by chains. When a survivor is solving a puzzle box, Pinhead can see and teleport to their location instantly.

This symbol of sadomasochism and British horror is now available for players to try out through the PTB. Check out the full patch notes here. 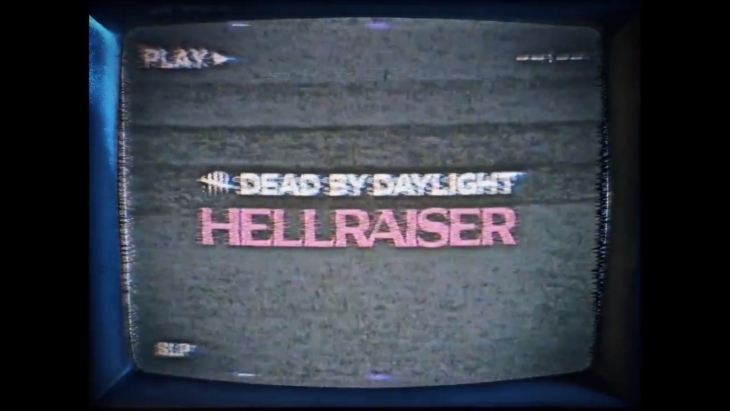 Pinhead is available to play on the PTB today.