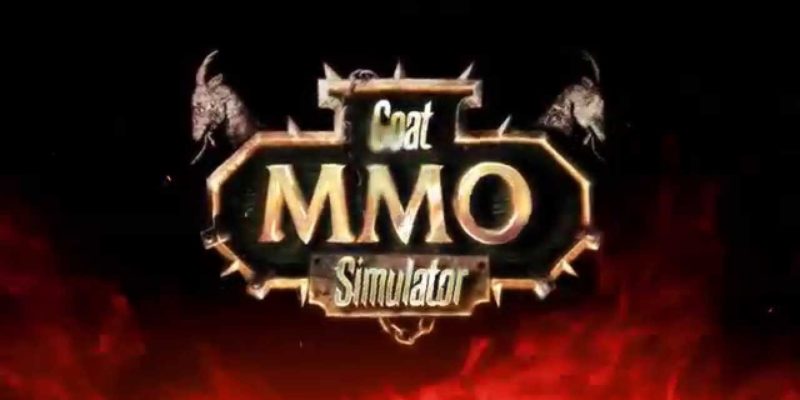 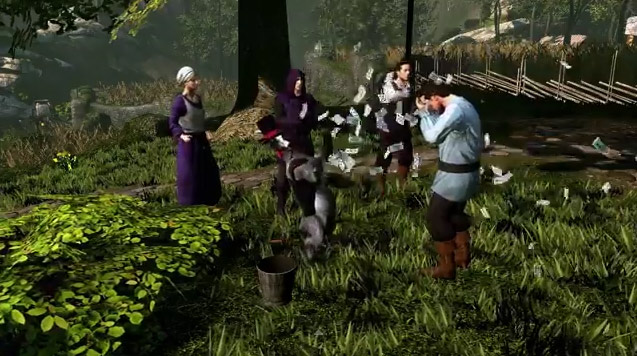 This could actually be an MMO worth playing. It also has goats.

Coffee Stain Studios are about to release a new version of Goat Simulator on 20 November, and this is a rather special v`1.2, release as it adds MMO functionality to the goat mayhem. It’s also free.

In what we can only assume is a piss-take of every WoW trailer released, Coffee Stain take you on an “epic” journey into a fantasy world with goats. I use the word “epic” because when you talk about MMOs it’s required. They are apparently all “epic”.