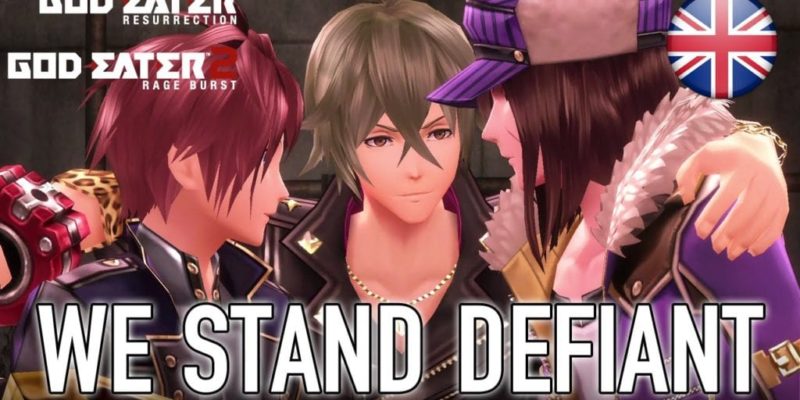 A double dose of the God Eater series (Resurrection and Rage Burst) will be coming to the PC in August. Namco Bandai have just announced a release date of 30 August for both titles.

There’s also a redesigned God Eater site out there, although at the time of writing half the links on the US version weren’t working properly. That’ll no doubt be fixed in due course, so you could still give it a try. If the links were working, they’d contain information about things like bonus pre-order costume DLC for Rage Burst (from titles like Tales of Zestiria).

It seems that if you buy God Eater 2, you get Resurrection bundled as part of the deal. Whether you can just buy the first one as a stand-alone isn’t entirely clear. The pre-order page listed my retailers as “coming soon”, so there wasn’t a price available either. Again, that might be sorted out if you’re reading this later in the day.

Here’s a new trailer with the release date at the end. There are new screenshots from both titles as well.