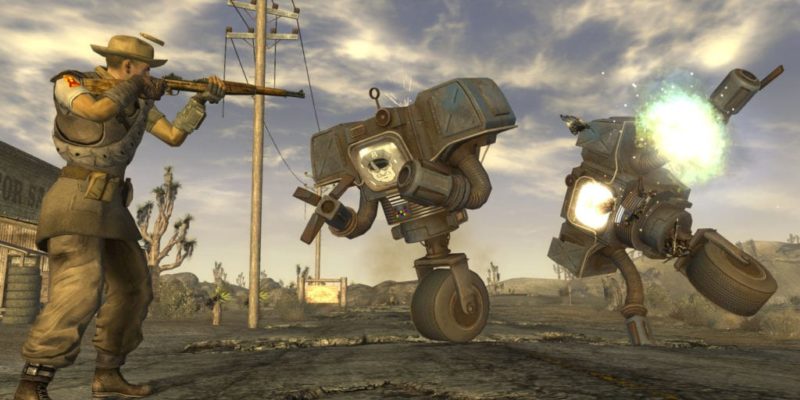 A trio of Bethesda-published titles have been added to GOG’s DRM-free catalogue of games today. Fallout 3, Fallout: New Vegas, and The Elder Scrolls IV: Oblivion are all available and (currently) on sale at half of the usual $20 price.

All of the titles are their respective ‘Game of the Year’ editions, so they come with all the released expansions and DLC. With New Vegas, for example, you’re getting Dead Money, Honest Hearts, Old World Blues, and Lonesome Road along with the main game.

The GOG versions of these games “fully support modifications”, so you won’t be missing out on the massive range of mods available for all three of them. In addition to the new arrivals, GOG is putting some of its other Bethesda titles on sale as well.