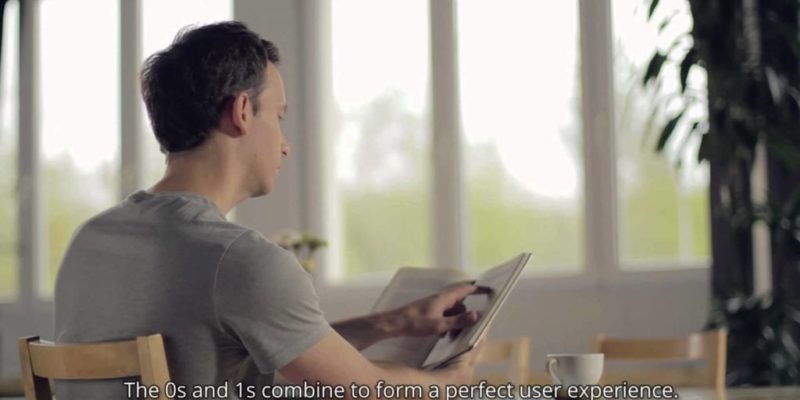 GoG.com has announced that the digital download service will be offering Mac versions of around 50 titles in its catalogue from today. Syndicate, Sim City 2000 and FTL will be among the games available for the Mac, with perhaps the most ‘high profile’ release being critically acclaimed RPG, The Witcher 2.

The system will work much like Steam’s, with free Mac copies of games a customer already owns on PC being added to his or her account. Likewise, if you buy a Mac version of a game, it’ll come with a PC copy too.

In conjunction with this announcement, many of the Mac-compatible games are available at a reduced price for the next week.

GoG also revealed a ‘pay what you want’ scheme for Interplay titles on the service, which will run for a two week period. You can read more about that, here.

Oh yes, there was a reveal trailer for “The GoGbook” too, but my senses tell me this may be something of a fabrication.