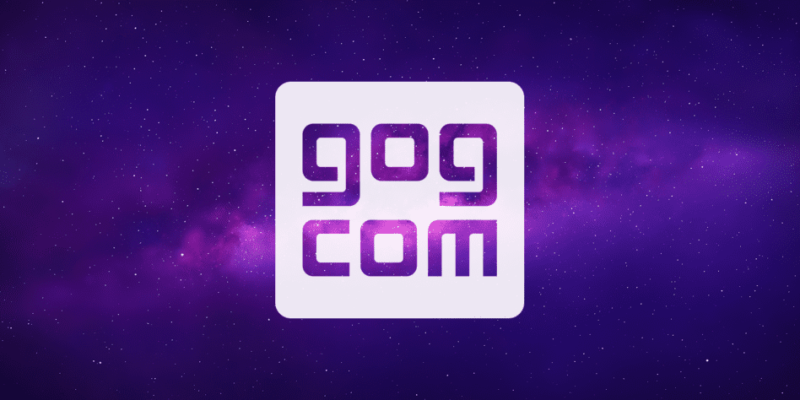 The latest feature to be released by the GOG team is the new Web installers which should make it super easy to get games installed directly from the GOG site with Galaxy installed.

Note that the classic installers have been replaced with what they now call  “offline backup game installers”. It sounds confusing but once you try it out it’s super simple but you do need to still have Galaxy installed so it may not be a big deal to a lot of GOG users.

We’re happy to announce we’ve just started rolling out new web installers for all GOG games. What is it, you ask? Web installer is a small file (around 1MB) that makes it easy and fast to download and install your GOG games. After downloading and launching the web installer, it triggers the process of installing or updating (if needed) GOG Galaxy on your computer, and afterwards it automatically launches the installation of the game on your machine. This way we’re minimizing your engagement in the whole installation process, and you can focus on enjoying playing the game!

Introduction of web installers means a few additional changes. First, from now on the main game view in your “Library”, you will see two options to install your game – with GOG Galaxy via new web installer, and the „classic installers” without GOG Galaxy, which are now called “offline backup game installers”. So if you don’t want to use our optional client, you don’t have to look for the classic installers through „More” option, just download the installer files from the second section.

Second change means, we’re removing entirely the previous GOG Galaxy game installers. So if you want to take full advantage of all GOG Galaxy features in your games, just use the new web installers.

Hope you like the feature, and it will expand your experience of using GOG.com the way you want.