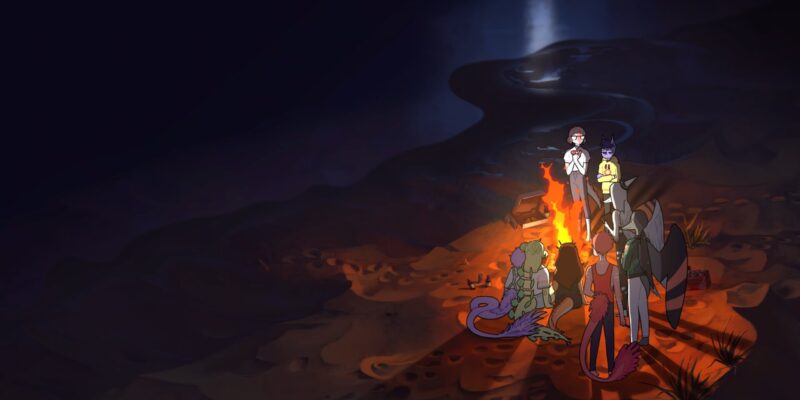 Goodbye Volcano High, a drama-filled narrative adventure game with dinosaurs, has been delayed until 2022. First revealed during E3 last year, things have been a bit busy for the game’s indie developer KO_OP. Around the time of its reveal, the developer went to task to completely reboot the entirety of the game’s narrative. However, the narrative reboot is only half the equation, as issues spurned on by the pandemic have also pushed Goodbye Volcano High into next year.

The team made the announcement earlier today, making note of last year’s struggles. Combined with the narrative rework, the developer has decided to push the release date further. KO_OP writes that the choice was made to allow its team more time, and to avoid crunch.

“It’s been a really hard year for many reasons, and the mental and physical health of the team has to come first,” the team wrote at its site. “We don’t want to crunch, and we don’t want to put ourselves in stressful situations to finish the game by 2021 when we can take a little more time. We love the community that we’ve fostered through developing Goodbye Volcano High, and we hope it isn’t too much of a bummer to have to wait a little longer for the dino drama.” 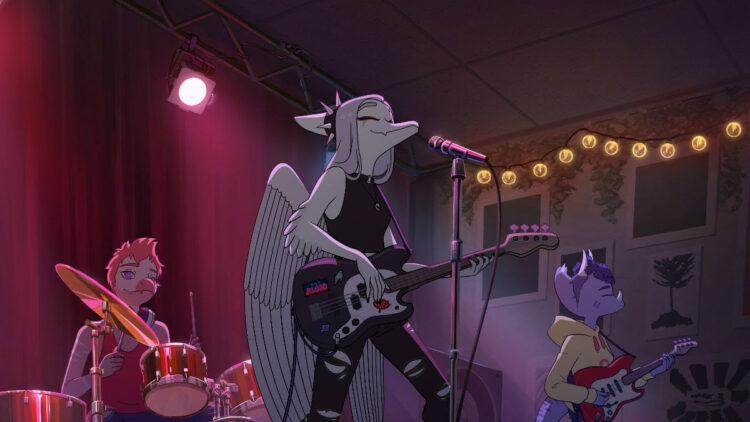 They simply say ‘See you soon’

As mentioned, the narrative of Goodbye Volcano High is getting a complete redo. The new writing team is Kim Belair, Camerin Wild (I like that name), and Paula Rogers, who make up Sweet Baby Inc. Together, the team took on the original story, using some bits of it as a launch pad for something new.

“We had an extra challenging job I think, because it’s not just about story– it’s not just, ‘Oh this plot point would work better later,'” Belair said in an interview. “It’s about the fact you have all of these assets already developed, bits of animation already done, gameplay sequences mapped… so you really are doing the work of making connections and building narrative between them, rather than coming in and making something from the ground up.”

Goodbye Volcano High has been delayed, but will land on PC in 2022.

RuneScape guide: The Animate Dead spell is overpowered for Slayer