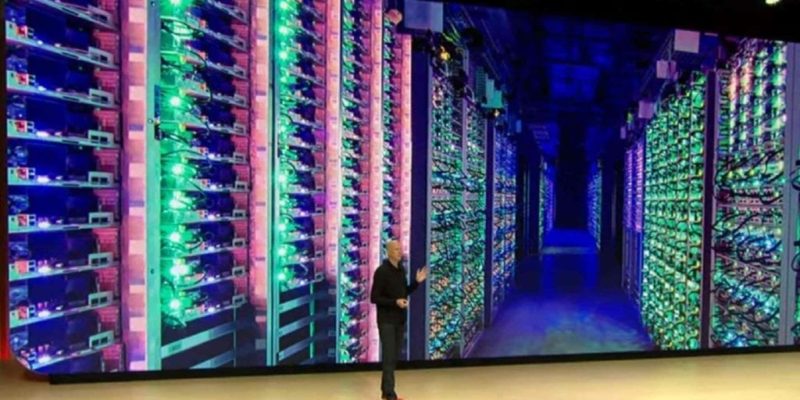 After teasing its plans to enter the gaming industry over the last few weeks, Google has formally announced its new Stadia service. This brand-new service is dedicated to game streaming and will allow players to make use of the “best of Google’s” technology in order to play high-quality, AAA games over the Internet. Stadia will even be integrated into YouTube, allowing players to go from watching a trailer on YouTube to jumping straight into gameplay in just a matter of seconds.

Stadia will launch in 2019, firstly in the US, Canada, UK and most of Europe.

By making use of Google’s vast fiber optic network that spans over 200 countries, the company promises to provide a low-latency streaming experience thanks to its massive array of 7500 edge node locations that are dotted all over the world.

As Google describes it, Stadia is meant to break down the barriers that have been brought up by being restricted to console and PC platforms. Instead, Stadia will provide players power over the Internet as the “data center is the platform”. Google has partnered with various companies such as AMD, which has provided the GPUs that power Stadia. The Stadia GPU is based on AMD’s new Vulkan API and provides 10.6 teraflops of power, which is more than the Xbox One X’s 6.0 teraflop performance. Support from Unity and Unreal Engine is also present, along with the Havok physics engine. Stadia also happens to be built on top of Linux.

Stadia will run on a variety of devices such as desktops, laptops (including Chromebooks), smartphones and TVs. All of it is based on Chrome, and Google has promised that support for more browsers and platforms will come in the future. A Stadia session can also hop between devices seamlessly; players can start on their computer and pick up right from where they left off on their phone. 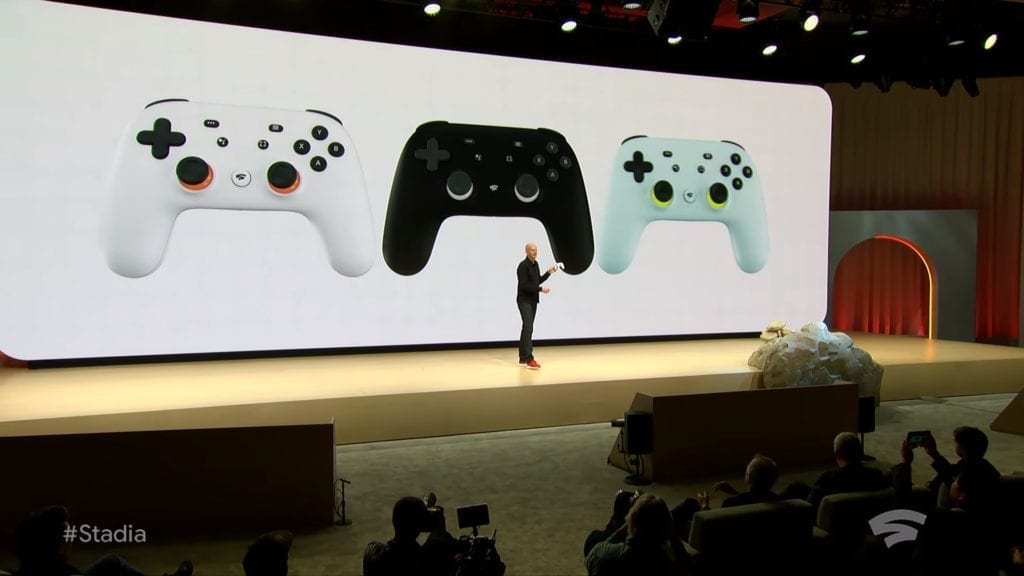 Gather Around and Get Comfy

What also plays a big part in Stadia is the new Stadia Controller, which connects to the data center bia Wi-Fi and can detect what screen players want to start their session on. The Stadia controller will come in a variety of color schemes.

Google also showed Stadia being played with other control options, like a mouse & keyboard. So, players will not be limited to using the Stadia Controller exclusively. 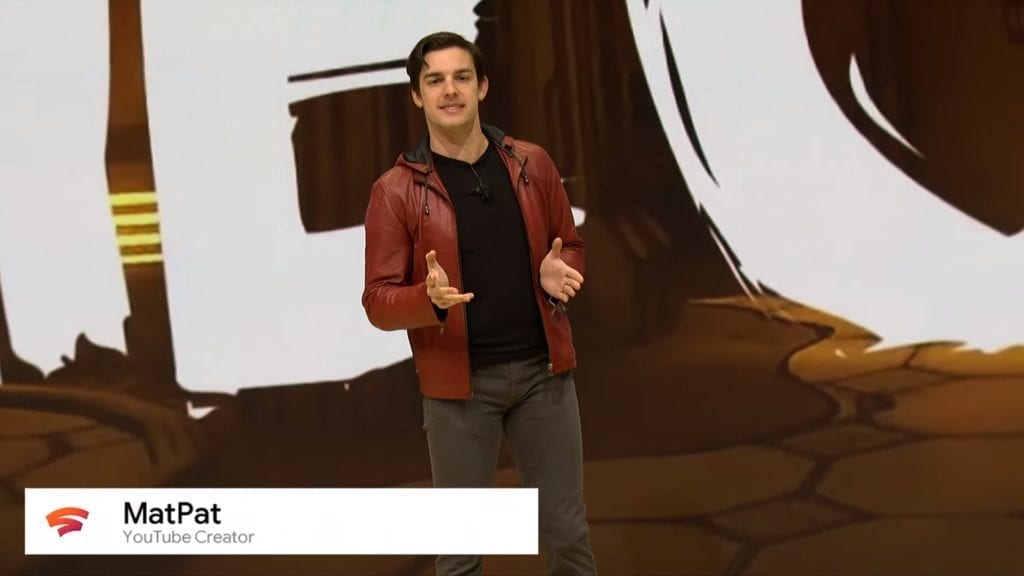 In addition to being able to jump into a gameplay session straight from a YouTube video, Stadia will also allow YouTube Creators to share and engage with their audience. One example shown off was a live stream of NBA 2K19 with a link for viewers to be able to jump into a line to play along with the streamer right from the feed. Another feature in Stadia’s toolset is called State Share, which will allow players to send links to each other and instantly begin a session from a specific point. This is useful for things such as speed run challenges.

Stadia will also support integration with Google Assistant, which will allow players to pull up guides and tips right from within the game itself when they require help in getting past a challenging moment.

Google has built tools for developers by means of machine learning to enhance their workflow, such as a program that allows different art styles to be applied from images. Not only is Google sharing tools with other studios, but it’s also built a new development team of its own.

The new team at Stadia Games and Entertainment will be responsible for building first-party experiences for the platform.

Google has confirmed more information about Stadia will be made available this Summer ahead of its launch further down in the year. No pricing information was shared during the keynote, so hopefully that will be a part of the next update. In the meantime, keep an eye on the various new Stadia portals for more information. Of course, PCI will also provide updates as new information is shared.