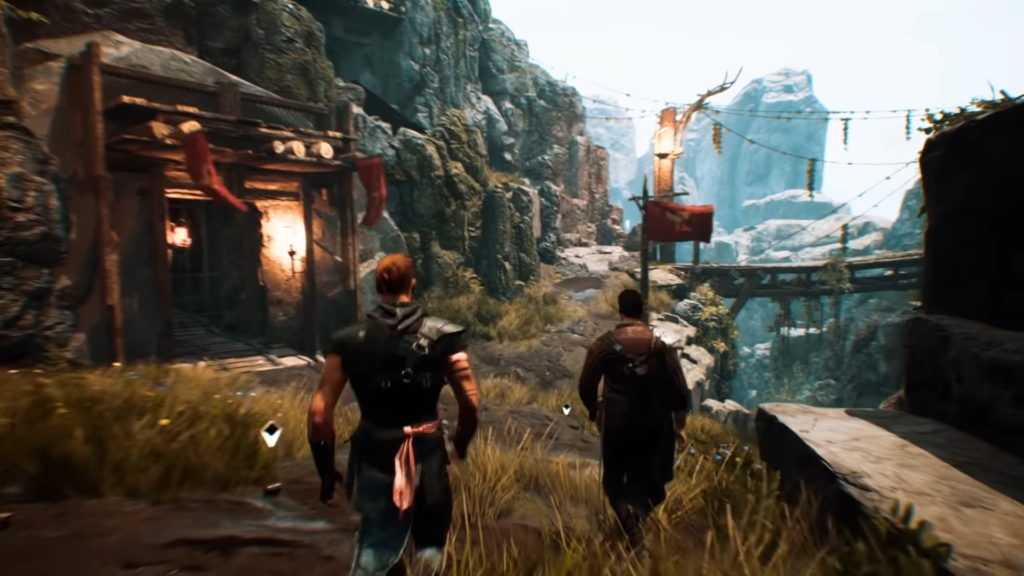 THQ Nordic has surprised Gothic fans today by dropping a playable teaser of a remake on Steam. However, there is a small catch: it was released to gauge interest for a full-on remake of the 2001 RPG. The prototype remake can be downloaded and played today, but the demo only runs for around two hours. It’s up to fans’ reaction whether or not the game will get remade. The publisher also released both a teaser for the, erm, teaser, showing off Gothic Remake’s new look. There’s also a comparison video, just in case you forgot how great games from 2001 looked.

Gothic, for those not in the know, was an RPG with a strong cult following. Developed by Piranha Bytes, Gothic nestled you into a medieval fantasy world with swords, magic, and Orcs. It was fairly conventional, as far as the genre is concerned. But it was enjoyable, albeit nothing groundbreaking. It did spin off some sequels, though not everyone likes to discuss Gothic 3. However, the original is still beloved by fans. Now, you have the chance to see the game make a comeback.

The new-ish Gothic is being developed by THQ Nordic Barcelona, and the team has done well breathing new life into the aging RPG. From what the trailer demonstrates, Gothic has never looked better. The remake is bringing in all the modern technology, with high-resolution textures, improved lighting and character models, and more. It’s a bigger jump than you might think. If you don’t believe me, check out the comparison video below — it truly is night and day.

From the ground up, mostly

THQ Nordic isn’t calling the game a remaster, but a remake. The game is getting completely rebuilt using Unreal Engine 4, leaving only the story and setting intact. THQ Nordic wants to make the full game, of course, but is asking for players’ opinion. In other words, if no one seems to care for a Gothic Remake, chances are it won’t happen. But if things do go toward green lighting a remake, how long will that be?

“Quite some time,” THQ writes in the announcement. “We will only start full production if the community demands a Gothic Remake. In order to do so, we will need to grow the development team and rebuild Gothic from scratch.”

Head to Steam if you want to check out the teaser for Gothic Remake.