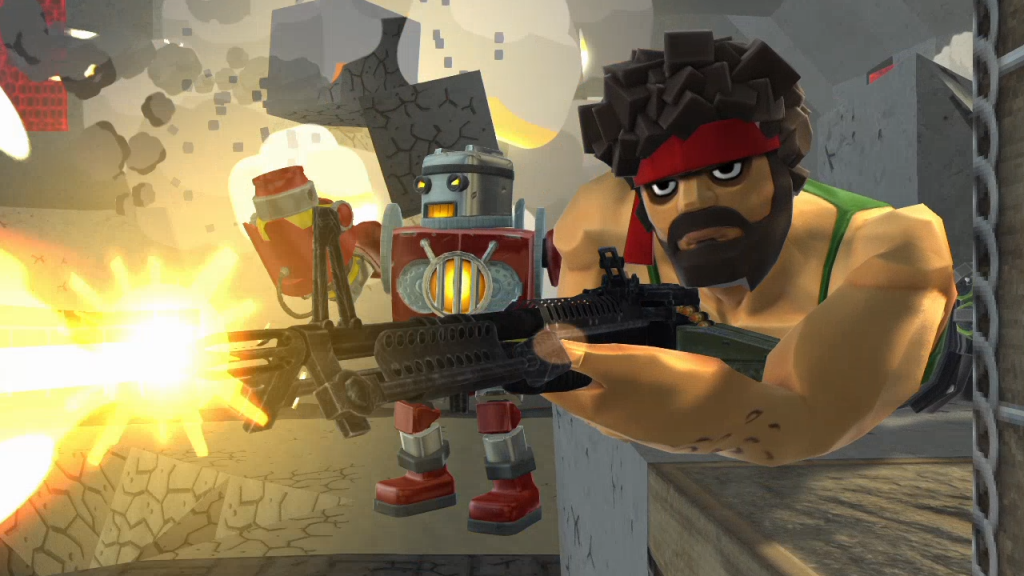 Jagex has just launched the beta for their shooter / builder Block N Load so grab a key from us and join in.

Last month Jagex revealed their upcoming construction shooter Block N Load which is due for release on Steam next year. In this game players have the choice of six different heroes, each with their own special abilities, who have to work together to build their base and place defensive structures and traps. At the core of each base is a cube which has to be destroyed to win.

The beta test has now started and we’ve teamed up up with Jagex to make sure the IncGamers community can also join in the testing. To grab a key, make sure you are logged in with a full IncGamers login or sign-up if you haven’t got a full account.

To start playing all you need to do is punch your key into Steam and get the game downloaded.