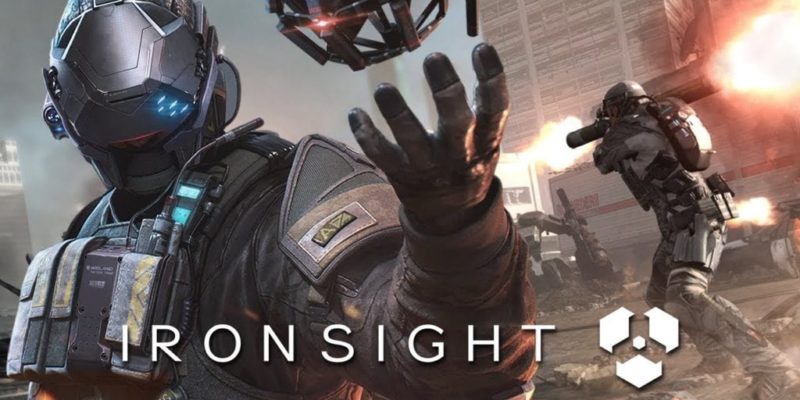 PC Invasion has teamed up with Aeria Games to dish out a load of closed beta keys for their futuristic FPS Ironsight.

The free to play shooter is coming to Western gamers early next year and there is a closed beta test taking place right now. You can grab a key from us and start playing right away.

The closed beta concludes next week (28 November) and an open beta will take place in December. This is a great way to check out the game before it’s open to everyone. To grab a key undertake one of the actions below then follow the instructions.

Set in Dystopia 2025, where the warring factions, the North Atlantic Forces (NAF) and the Energy Development Enterprise Network (EDEN) are engaged in futuristic warfare in the final battle for supremacy over the last natural resources on earth.

Playing Ironsight as a next-generation first-person military shooter, you are the first weapon in the Ironsight arsenal who uses judgment, premonition, and intuition to navigate the combat zones of Dystopia. Armed with the most innovative and technologically advanced weaponry and drone systems you’re prepared for the final futuristic mission.

Ironsight’s realistic first-person, gameplay catapults the player into intensive combat zones as the battle between these two forces takes place across a multitude of global landmarks, with varying terrain and weather conditions too.

The first of its kind, Ironsight combines realistic FPS gameplay with an arsenal of combat arms which includes innovative and technologically advanced artillery and combat skills.