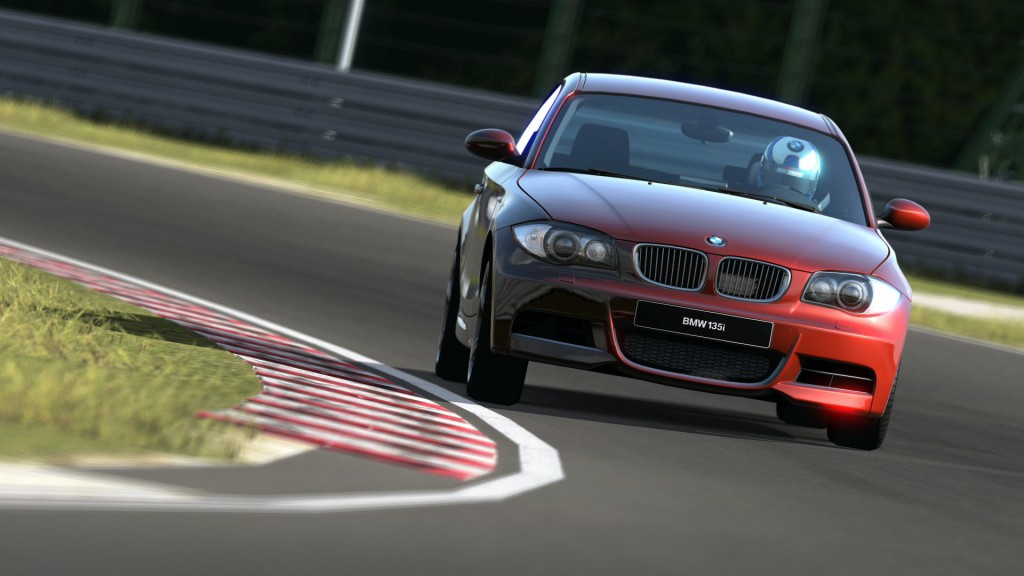 Sony has put forward the idea of Gran Turismo appearing on the PlayStation Vita in a recent customer survey.

The survey says that the Vita edition of the racing simulator would share the same name as the PS3 Gran Turismo 5 and goes on to quiz those surveyed on further cross-platform titles and how that could possibly tie into PlayStation Plus membership.

From the survey (in reference to Gran Turismo on Vita):

“Knowing that you might be able to get a discount on the PS3 version of the game, how interested are you now in the PS Vita version?”

Further on in the questions, potential details as to how cross-platform purchasing could work is mentioned: