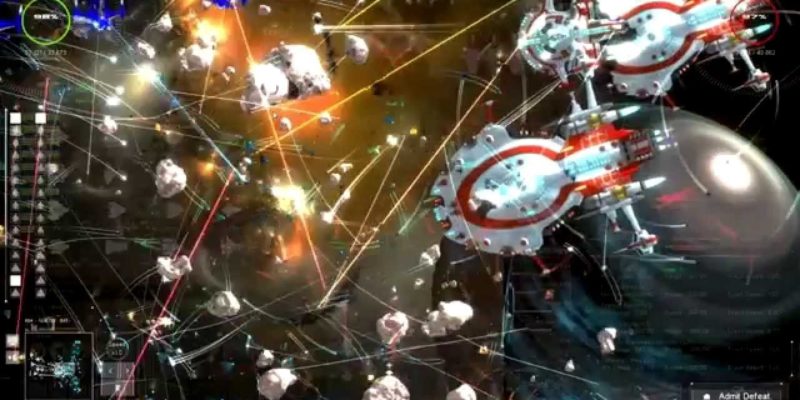 Gratuitous Space Battles 2 is now in open beta, assuming you’re willing to plonk down cash for a pre-order.

Gratuitous Space Battles is one of Positech’s most popular games, letting you design a space fleet and then send it into battle against other space fleets. Gratuitously. No base-building or anything like that – just set up the fleet, give it orders, and then watch the results.

If you want to get in on the Gratuitous Space Battles 2 beta, you can do so by pre-ordering the game on the official website for $24.95 USD, which Positech reckons equates to around £16.50. You’ll get access to the beta now, plus a Steam key for the full release.

Trailer and screens for Gratuitous Space Battles 2 below.

Gearbox ponders “what else could be done” with Homeworld