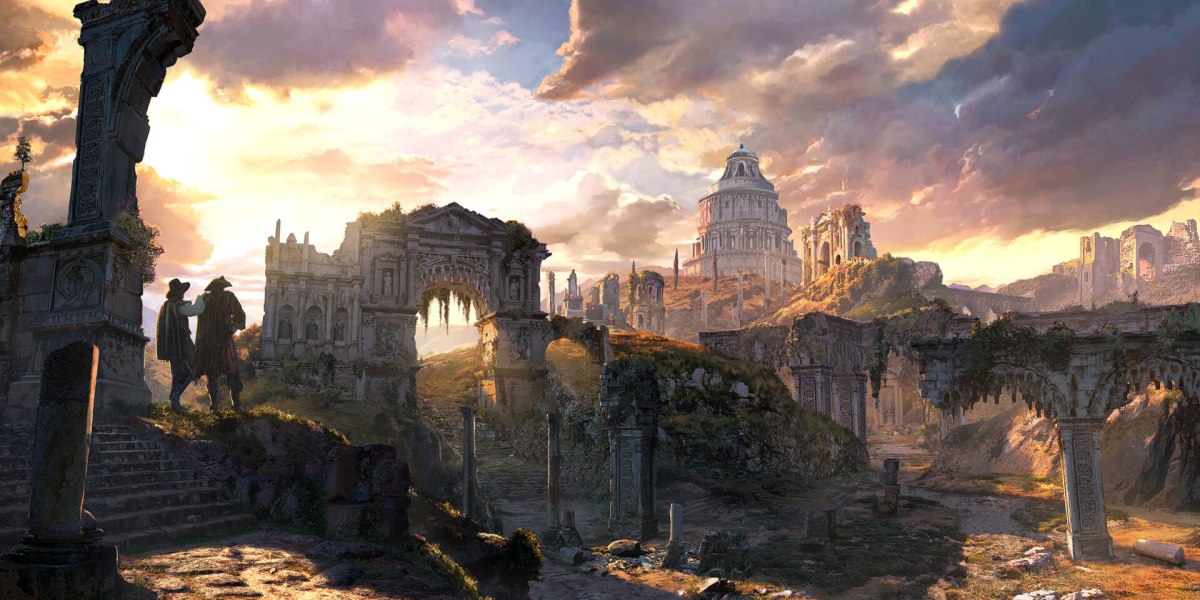 Publisher Nacon and Developer Spiders have just announced GreedFall 2 – The Dying World. GreedFall 2 will release on PC in 2024 and looks to build upon the success of the first game. The first GreedFall was a well-received action RPG from 2019, and it has sold over 1 million copies.

With the announcement, the studio revealed some key details about the new sequel. It will be an RPG with a strong focus on story and player choice. The game will also have more tactical combat than its predecessor, and it looks to revisit the world that the first GreedFall set up. Nacon CEO Alain Falc said, “We are very excited to reveal GreedFall 2 to everyone, the new game from Spiders.” He went on to say, “Many fans across the world were begging for this sequel, and we are delighted to be publishing this new game that these fans are sure to love. We also hope it will appeal to new players and all fans of role-playing games, great stories, action, and fantasy.”

Improving on a solid concept

GreedFall is certainly a game that had its dedicated fans. Those players will be glad to know that GreedFall 2 will expand on that same universe when it launches on PC in 2024.

GreedFall 2 takes place three years prior to the events of GreedFall. Players will take the role of a Teer Fradee native who has been forced off their island and moved to the Gacane continent. War has damaged this older world and left it in shambles after events like the Malichor plague and the politics of various factions.

You can create your own character and find allies, quests, and romances to get involved with. Players will have to use combat, diplomacy, and the assistance of allies to regain freedom and put a stop to a villain with plans of conquest. The original GreedFall was enjoyed by many, but it also left room for improvement. Hopefully, this sequel represents a chance to take the concept to the next level.