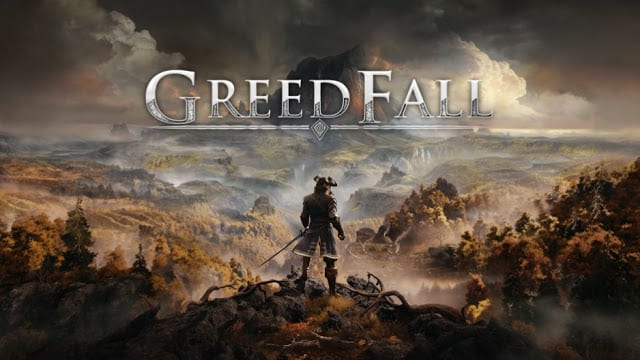 Let’s face it — a lot of open-world action RPGs are these bloated abominations of 100+ hours of running around in circles. As I see it, there are only a few that manage to stand out from the pack – The Witcher 3: Wild Hunt, Fallout: New Vegas, Kingdom Come: Deliverance – and even then, they have their issues too. Many developers seem to mistake an abundance of collectathon content with depth. So it’s certainly refreshing to learn from Spiders (via The Escapist) that their upcoming open-world action RPG GreedFall will have 30-45 hour playthroughs, with sidequests included. It’s a nice little sweet spot between prematurely and unsatisfyingly short (10-20 hours) and humongous, bloated abomination (80-100+ hours).

According to the exclusive interview with The Escapist, GreedFall will additionally feature four main endings. Jehanne Rousseau, CEO of Spiders, mentioned that the game is about the scale of Dragon Age, though she didn’t specify exactly which entry from that series. Hopefully Dragon Age: Origins (though it wasn’t quite open-world) and not Dragon Age: Inquisition.

GreedFall: Time is a flat circle

Of course, measuring playtime by the average player can be an exercise in futility. If you check out HowLongToBeat, there are many different ways to measure how long a playthrough takes for every game out there. Jehanne Rousseau emphasizes that the main questline of GreedFall will take about 30 hours. However, if you venture farther in exploration and crafting and sidequests, then hours add up. That’s a great amount of playtime for a mid-tier open-world RPG like this.

Just as in The Witcher 3 and Fallout: New Vegas, the endings of GreedFall will depend on your choices and decisions throughout the game. Rousseau said that there are some gray areas in terms of morality: “Some endings can be seen as bad by some people or good by some others, and I’m OK with that. We really want these different endings to not just be moralistic imposed choices made by us.”

It’s a good formula that adds a lot more replay value, considering that you don’t have to invest that many hours with each new playthrough. If you’re interested in learning more about the game, check out our breakdown of the gameplay in GreedFall.

GreedFall will release on Sept. 10 on PC via Steam, PlayStation 4, and Xbox One. You can already preorder from those platforms and also from the official website.

What do you think of the average playtime of GreedFall? Is it the sweet spot, too much, or not enough? Leave your comments below!