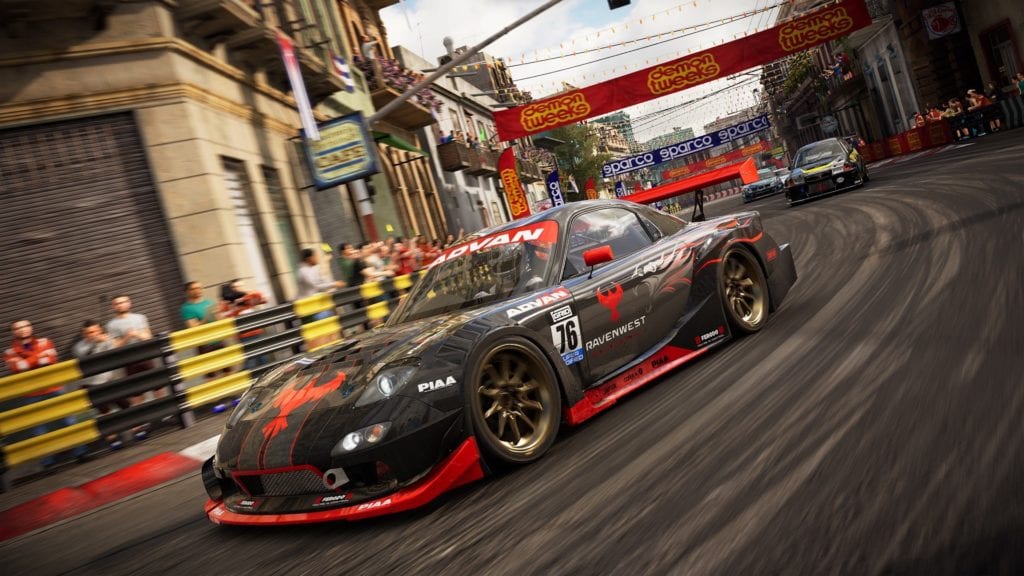 Codemaster’s upcoming racing game reboot, GRID, has just received an official launch trailer. The game will feature a wide variety of racing types, as the trailer shows off a mixture of GT cars, Formula 1, and classic vehicles. GRID will be available on PC via Steam and is also headed to Xbox One and PlayStation 4. Due for release on Oct 10, petrol-heads will soon experience the high-octane racing that the GRID series is known for.

It’s still hard to tell where GRID‘s genre lies. GRID Autosport was the most recent game in the series, and it was definitely a hardcore sim racer. Earlier entries, however, were more arcade-focused, or “sim-cade.” It seems that the upcoming GRID will also be a “sim-cade” style racer, blending in simulation with some more arcade-focused action. The tags on the Steam store page show both “casual” and “simulation,” so only time will tell as to what that means. The fact that the trailer shows off both classic cars and professional touring cars is a sign that there will be some career progression. Hopefully, Codemasters has found a way to blend the genres of the previous entries in the series. That way, fans of earlier games can find a bit of both arcade and simulation in the upcoming game.

GRID is a reboot of Race Driver Grid, which initially released in 2008 for PC, PlayStation 3, and Xbox 360. Later, GRID 2 brought on some more of the arcade action and even added a story element. Then, GRID: Autosport saw the series become a full-on racing simulator.

There has been some disagreement among fans as to whether the GRID series should remain arcade-focused or simulation-focused. Personally, I was a huge fan of GRID: Autosport. Few racing games actually allow you to progress through your career in a realistic manner. That is, you can progress while remaining in the middle or lower portion of the pack. Whereas most racing games require you to be in the top three to move to the next stage, GRID: Autosport took the simulation to the next level, in that you could finish your career at any standing.