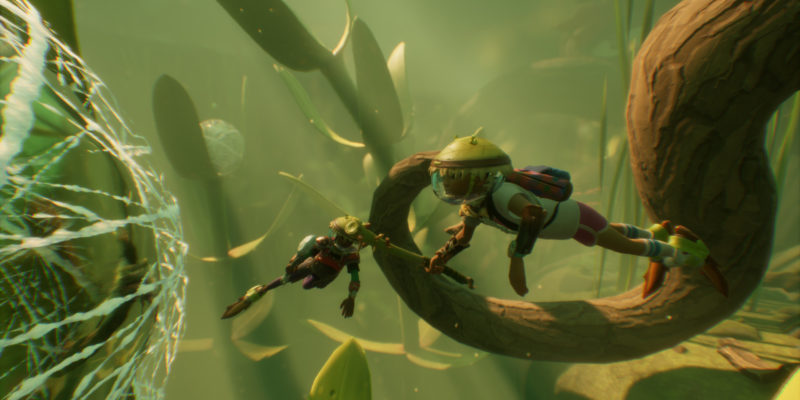 Developer Obsidian Entertainment has detailed its first, small-scale patch on the back of the Grounded Koi Pond update. Patch 0.4.1 addresses some lingering issues with the early access version of Grounded. The team has transitioned to taking longer to developer big updates, while dropping more frequently small patches. This is the first evidence of that.

The first changes have been made on the back of some top community complaints. Obsidian has fixed an issue that caused blueprints to rotate when players attempt to place them on the map. The developer has also fixed a pretty egregious error relating to accepting game invites, also spotted by the community.

The team has also noticed a bunch of issues themselves, which have been fixed in update 0.4.1. Some performance problems have been looked at, while error messages on joining a match now display more relevant information as to why they occurred. The game’s status effects could also error out when saving/loading with active bonuses, but not anymore.

Some other specific gameplay problems have also been looked at in the patch. Items like torches will now remain turned on when loading into a different game, and an underwater animation glitch has been fixed too. Crashes could sometimes happen in regards to storing Grass Planks and Weed Logs, which shouldn’t occur after the update.

General game and world balance continues to be tweaked as well. Obsidian has removed the poison effect from Diving Bell Spiders for a better experience, alongside sorting out an issue where Aphids could briefly disappear when escaping targets. For those with a phobia of hearing people chew, the team has fixed another glitch where player eating sounds were heard by everyone at full volume. Rejoice. 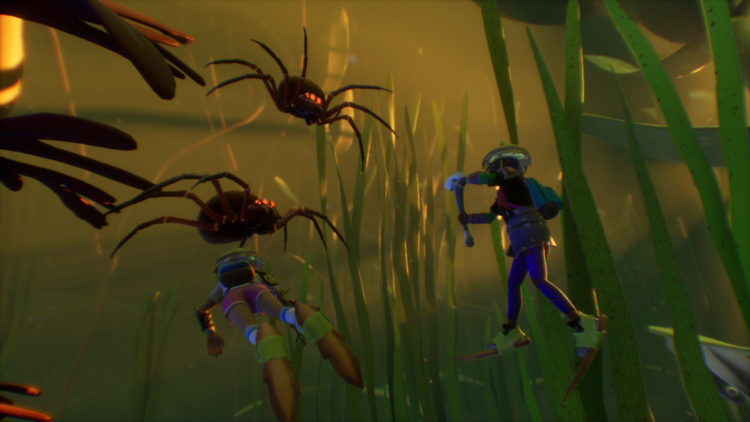