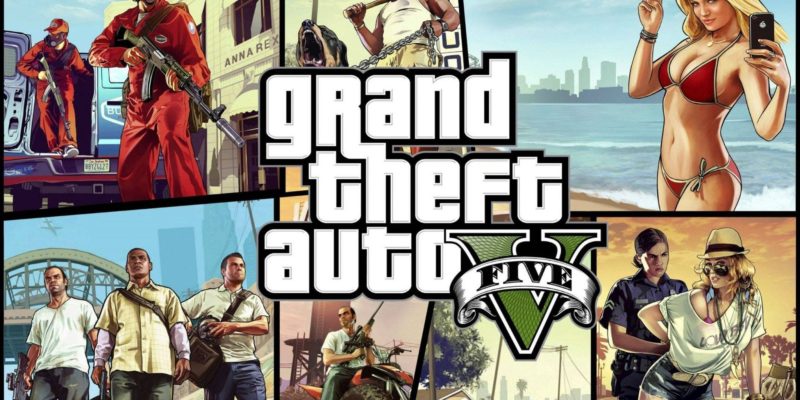 Rockstar Games has confirmed there’s to be a batch of single-player DLC coming out for their record selling, Grand Theft Auto V, sometime in 2014.

The announcement was made on the Rockstar Games website, where they said. “For those ready to jump back into the story of Grand Theft Auto 5, we have big plans for substantial additions in 2014 continuing Michael, Franklin and Trevor’s action, mayhem and unexpected adventures in Southern San Andreas,”

The announcement made via the website also mentioned that co-op heist will be coming. They also say that there is “much more still to be announced”.

There is some new stuff heading out sooner, if you’ve lost a reason to play GTA V already, as Rockstar will launch a Deathmatch & Race creator beta on the 10th December, there’s also going to be a brand new mode titled ‘Capture’ launching sometime later this month.

Thanks for the heads up, VG247

If you’ve not got the chance to play GTAV yet, then why not check out our thoughts in our two-part review?