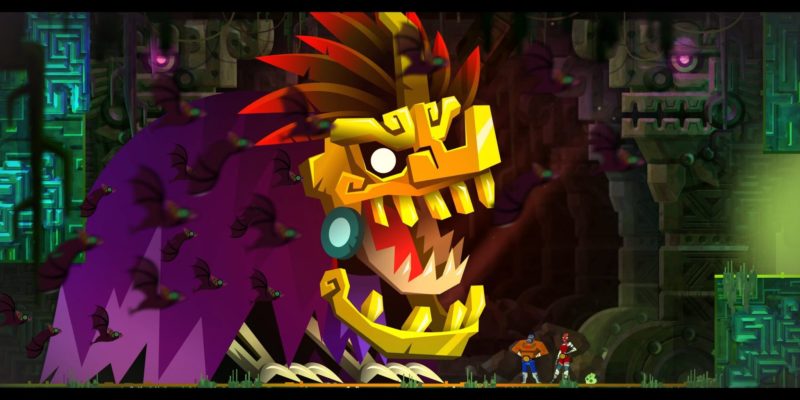 Drinbox Studios are back with Guacamelee! 2 which is finally coming to PC via Steam. The Mexican themed co-op action platformer sequel will be releasing “soon” according to Drinkbox.

The sequel expands on the original game and introduces new levels, bosses, and of course gameplay mechanics. The game takes place seven years after the original story and Juan Aguacate has been enjoying life with his family. His friend and trainer  Uay Chivo has now discovered a new evil menace that is a threat to not only Mexico but time and space itself.

“We’re thrilled to announce that Guacamelee! 2 will be coming soon to a Steam Store near you!” said Graham Smith, Co-Founder of Drinkbox Studios. “Drinkbox Studios is also about to turn 10 years old! In celebration of our anniversary and this new announcement, we’ve decided to put the entire Drinkbox Steam catalog on sale at 90% off.”

New features to look out for include:

All Mafia games now DRM-free on GOG and discounted