Guacamelee! 2 was announced a few months ago, and as of today we finally know the release date. A new trailer reveals the sequel will launch for PlayStation 4 and PC on August 21. The title will cost $19.99 / €19.99.

In addition to the release date and trailer, some touted features from the devs include: 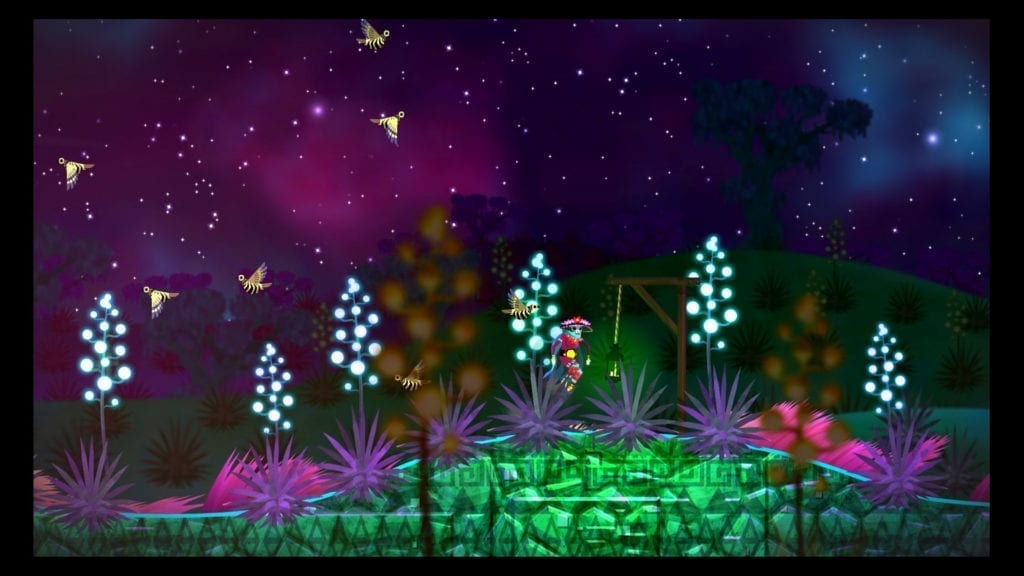 I’m a longtime fan of indie developer Drinkbox Studios. Aside from their very first game, I’ve played and enjoyed all of their work. Guacamelee!, in particular, was a favorite of mine — a Metroidvania full of Mexican and Aztec iconography with a good sense of humor. Tight controls and great looking art-style ensured that it quickly won me over.

I was unsure about Guacamelee! 2 at first, due to the addition of 4-player co-op and the possible impact on level design. However, as time has gone on, I’ve warmed to the idea and gotten more interested. The features make it sound like they’ve expanded on the already excellent systems, and the screenshots look very pretty.

We’ll find out in August how it all comes together for Guacamelee! 2. 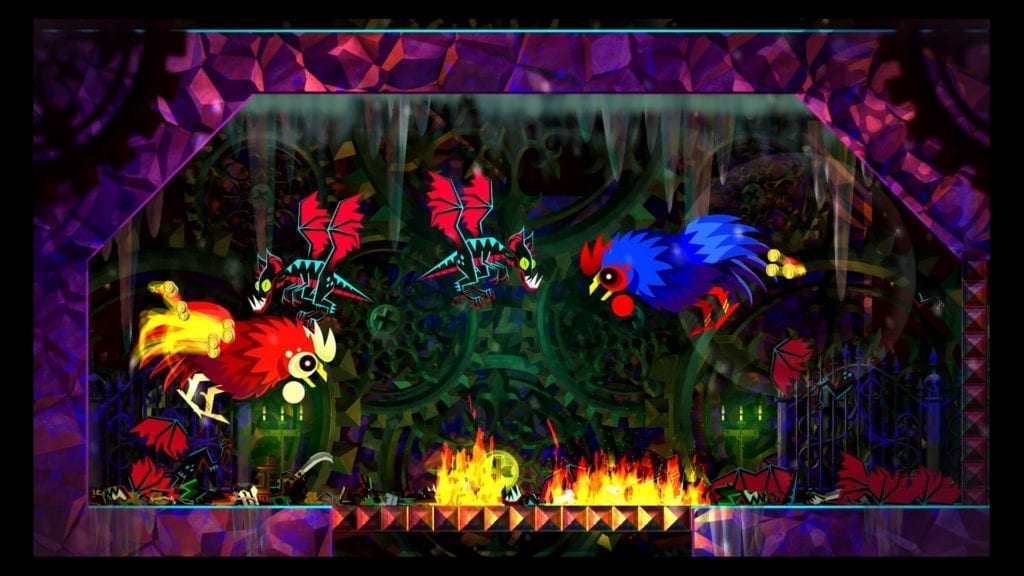 Steam Chat is now live for everyone