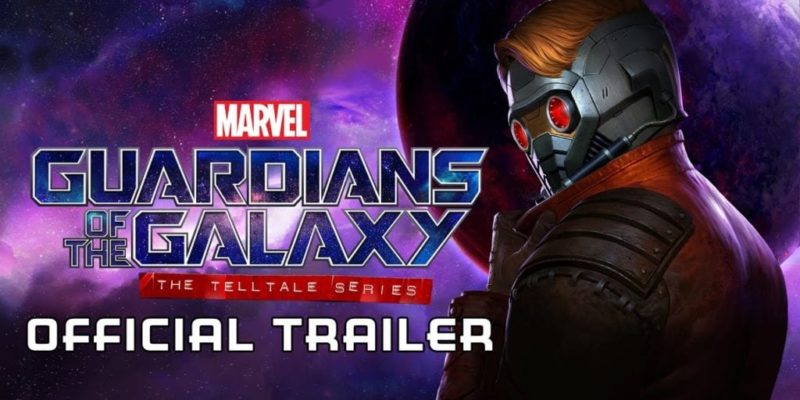 Telltale’s Marvel’s Disney’s in association with Weetabix Guardians of the Galaxy game now has a debut trailer, which you can see below these words. It comes with the announcement of a release date for episode one (of five) in the upcoming series.

Episode One: Tangled Up in Blue (oh man, I hope they really did license some Bob Dylan) will be released on 18 April, at a cost of $5 USD. It’s a “brand new story” using the familiar Guardians of the Galaxy characters from the graphic novel (and now film) series. So don’t expect direct tie-ins, but do expect events like Thanos showing up.