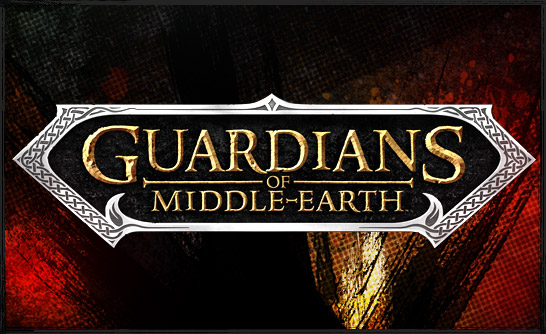 Warner Bros’ console-centric multiplayer online battle arena (MOBA) title Guardians of Middle-Earth will be available to purchase and download through PlayStation Network in the UK on 4 December. It’ll be priced at £12 GBP, with release dates for other regions yet to be announced.

Those hobbits and orcs will be appearing in UK retail stores as well, in an edition of the game priced at £25 GBP. For this more expensive outlay you’ll get a PSN download code and a ‘Season Pass’ covering post-release DLC. That DLC is described as one new game mode and “several” additional characters.

The retail version will appear on 7 December. By complete chance, the film version of The Hobbit will release on 14 December, providing the game with handy tie-in promotional opportunities.

Here’s the E3 2012 trailer for Guardians of Middle-Earth.

Hearts of Iron enters the Cold War with East vs West