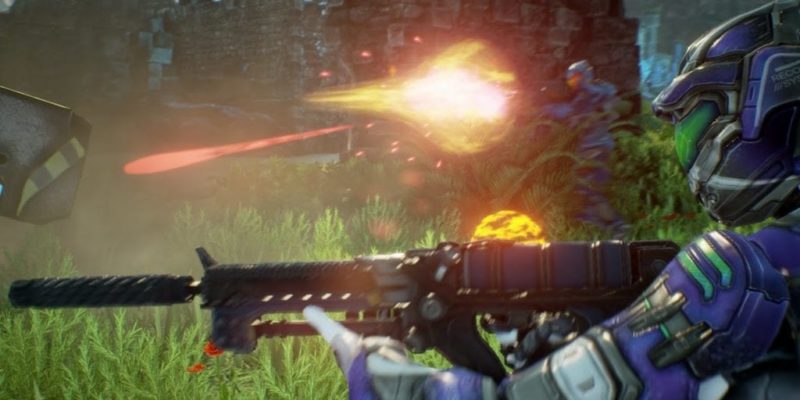 Spiral Games are back and this time they hope to have made a game that won’t get slagged off when it’s released. Their new title Guardians of Orion has just hit Early Access and it’s going to stay in Early Access until December 2016. This time they hope to develop the game based on feedback and avoid disastrous reviews and nasty bugs when it launches next year. So what is it?

The dev team say that the EA version will be smaller than the final version due next December which will include new maps, abilities, weapons and more.

Interviewing Illwinter: The Creators of Dominions and Conquest of Elysium