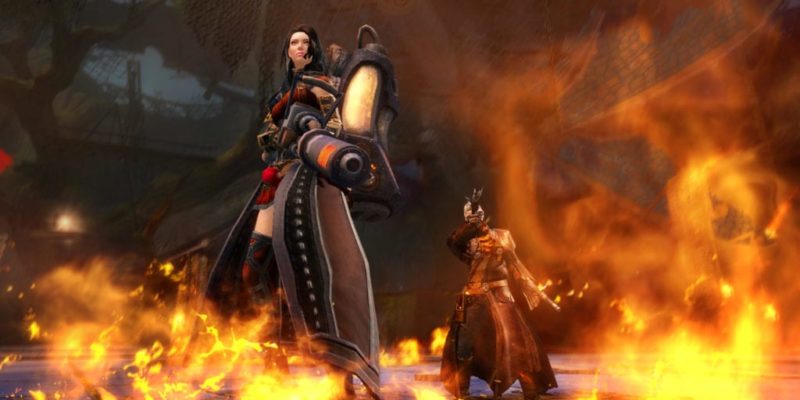 In the competitive world of subscription and free to play MMORPGs every developer is looking to keep players and bring new players into the fold. Following the release date announcement of the Guild Wars 2: Heart of Thorns expansion, ArenaNet has decided to let potential new players start playing now for free.

What’s the catch? Well there isn’t one. If new players want to get heir hands on the expansion content then they’ll have to buy it but other than that enjoy the core game for free from today.

I have seen some Guild Wars 2 players actually complaining that they won’t get the expansion for free even though they purchased the first game, but please, get a grip. The original game is a few years old now.

The other big news from the press conference this evening is the addition of raids to the game. These 10-player instanced content raids that will introduce new challenging bosses and probably everything you would expect from a typical MMORPG raids. Now watch the trailer and check out the new raid shots.

Trine 3: The Artifacts of Power Review for PC