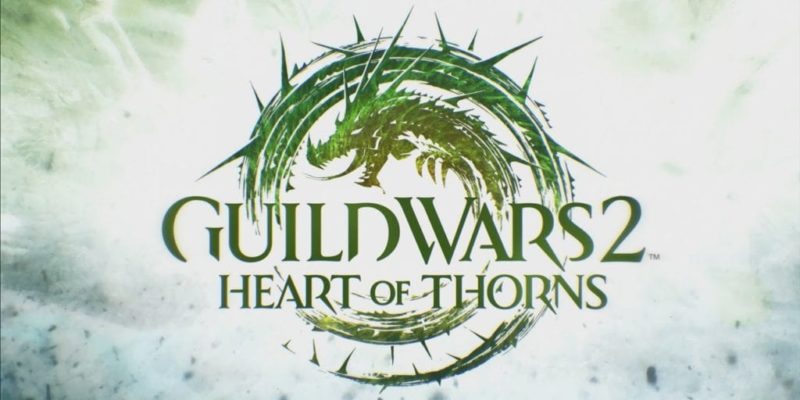 ArenaNet has launched Guild Wars 2: Heart of Thorns this morning, their first full expansion for the MMO.

The increase in registered user numbers will be a boost for this morning’s launch of Heart of Thorns which adds new content including the Masteries system, Guild Halls, a new Stronghold PvP mode, and soon to be launched raids.

“This has been a memorable year for ArenaNet and our Guild Wars 2 player community,” said Mike O’Brien, co-founder and president of ArenaNet. “We energized our fans in January with the announcement of Heart of Thorns as the first expansion to Guild Wars 2, and we’ve seen steady growth in our player base ever since. Our community is widely recognized as one of the best and friendliest in MMOs – many of our veteran players organized in starter zones to welcome new players the weekend we made the core Guild Wars 2 game free. We’re eager to see how our fast growing community continues to flourish, and we hope they’re eager to embrace where their Guild Wars 2 journey takes them next in Heart of Thorns.”

To coincide with the launch ArenaNet also released an infographic with some fun facts and the expansion is live now on the servers should you want to dive in. 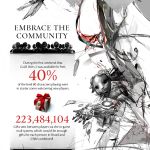