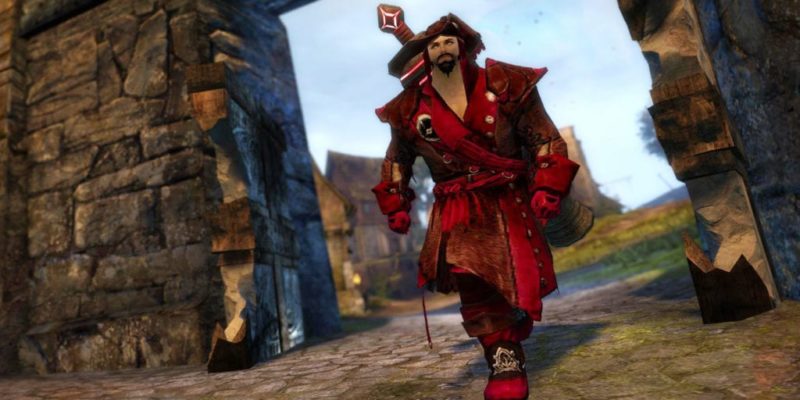 The Guild Wars 2 Heart of Thorns expansion’s Stronghold PvP mode will feature what they are call Mist Champions.

In this mode, which they say “fundamentally changes the gameplay”, champions can be purchased and called into play to help turn the tide of battle. Initially there will be three Mist Champions available to players and all of them come with their own special “super weapons”. According to  Game Designer Branden Gee in his blog post, more of these champions will be added and players will require  Guild Wars 2: Heart of Thorns to unlock them.

Turai Ossa – Savour of Elona: This battle-hardened warrior can summon a protective barrier to aid the defense of friendly players and their Lord. 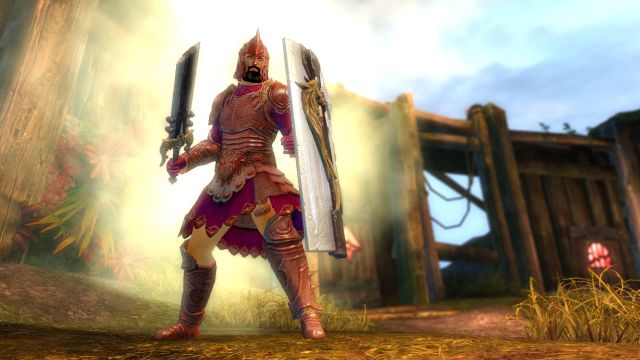 Nika – Obsidian Flame Assassin: Long-time Guild Wars fans will remember this hero from another celebrated expansion, Guild Wars: Factions. Nika has the handy ability of being able to stealth a whole team at once, and their lord.

Grymm Svaard – Sailor and Sword-for-hire: Supported by his flagship Nomad II, Grymm has the ability to call in cannon barrages which burn and knock down any enemies they hit. 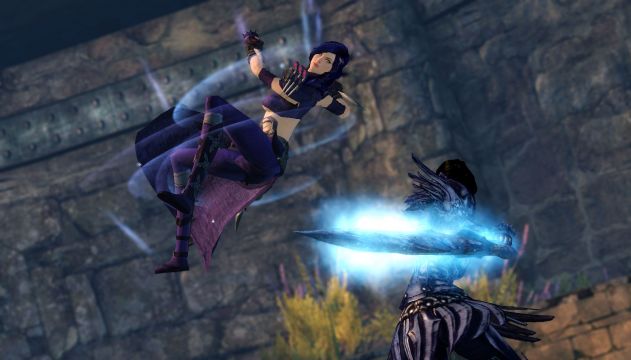 Tales of Symphonia Is Coming To Steam