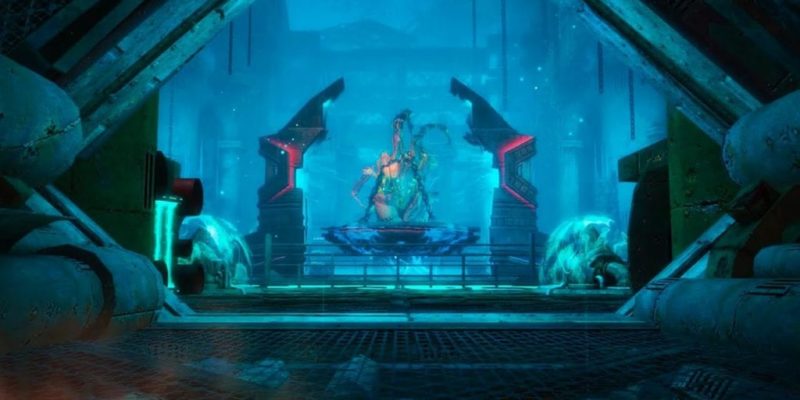 The fornightly updates to Guild Wars 2 continue with the next instalment called Twilight Assault which will launch on Tuesday 1 October.

In this update the hunt is on for a secret “hidden facility” in the Twilight Arbor with a new level 80 path and the usual new rewards.

Lionguard intelligence reports have been rife with hints of suspicious activity in Caledon Forest. Someone is mixing up a new kind of trouble from within the Twilight Arbor. Caithe, the sylvari hero, is concerned. She’s in need of brave fighters to help her infiltrate the arbor and set things straight. Will you answer the call?