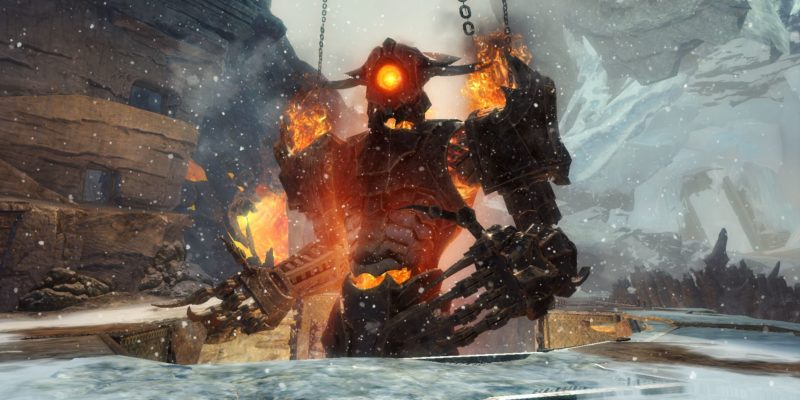 ArenaNet has announced that Guild Wars 2‘s first Visions of the Past, Steel and Fire, will arrive on March 17. The teaser trailer ArenaNet dropped last week suggested that this new Living World feature’s arrival was imminent. Now, the full trailer has revealed all the bits and pieces players will find in the update.

From last week’s teaser, players knew they would be hopping into a Charr body and joining Ryland Steelcatcher’s Steel Warband. In the Steel and Fire trailer, ArenaNet reveals that players will also have a chance to play as Ryland in the Darkrime Delves. You’ll get to relive the events of episode one of the Icebrood Saga, Whisper in the Dark, from Ryland’s perspective.

The Visions of the Past will be accessed in the Eye of the North, a tower Guild Wars players will remember from the first game’s final expansion. Players will use the Scrying Pool to launch these Visions. Plus, you’ll be able to upgrade the Eye of the North and turn it into a worthy base of operations, including a portal to launch Strike Missions.

Steel and Fire also brings a new Public Mission to Guild Wars 2. Players will battle the Ancient Forgeman alongside Ryland’s companions. Part of the mission involves blowing things up with a Charr tank, too. Who doesn’t want to do that? 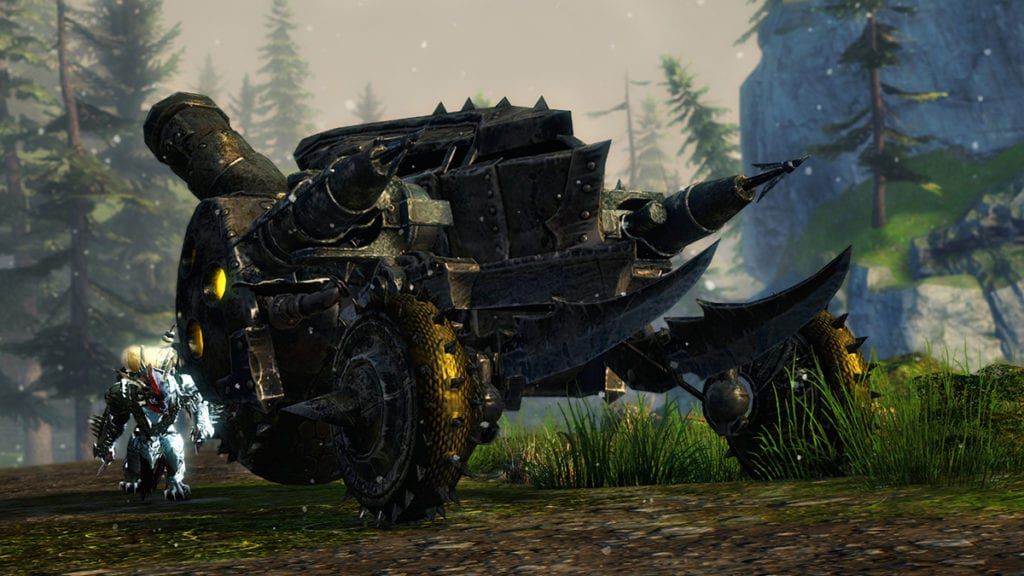 They see me rolling.

A surprising piece of content revealed in the trailer was that Guild Wars 2 players would gain access to four missions from the first-ever Living World. There, you’ll take on the infamous Scarlet Briar and her toxic forces. Unlike current Living World seasons, which you can replay whenever you want, the first season was only available for a limited time. That makes this a welcome surprise for players who missed out the first time around.

Show me the weapons and armor

If there’s one thing Guild Wars 2 players love (and want more of), it’s earnable rewards. In Steel and Fire, players can unlock a ton of these. There’s a greatsword, sword, rifle, pistol, and staff to be unlocked – each with five variants. You can also earn pieces of Stone Summit armor and a full set of Runic armor with a matching cape. That makes this the first earnable cape in Guild Wars 2. 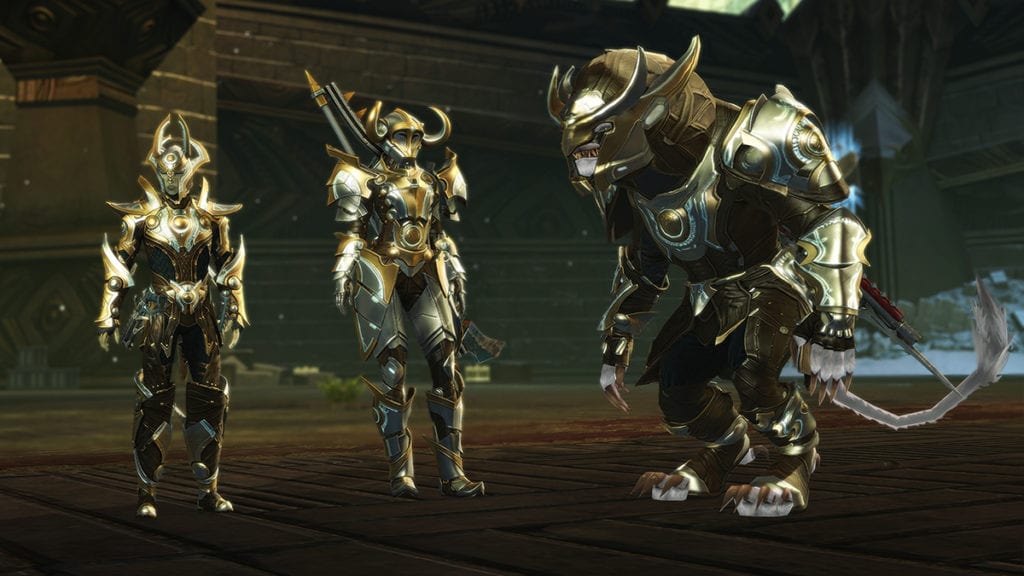 The Runic armor sets look incredible. Best of all, it’s free. You just have to earn it.

Tom Clancy’s The Division 2 announced for Stadia, will support crossplay