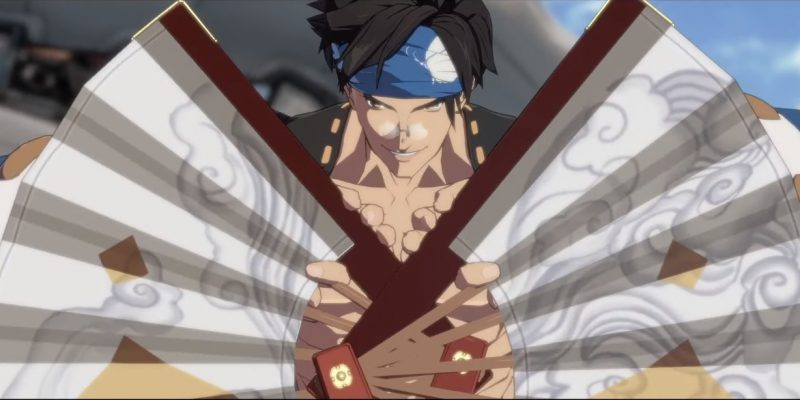 Earlier today was the second New Game Plus Expo – a livestream event that focuses on Japanese titles heading to the East and West. While a lot of new and previously announced games were shown off, one of the standouts on display was Guilty Gear Strive, which took center stage with a trailer showing off gameplay for the game’s final two characters, Anji Mito and Ino.

This comes on the heels of last night’s surprising announcement that the game is going to be delayed by just over two months. Originally scheduled to release on April 9, the game is now set for a June 11 release. In a tweet from Arc System Works that announced the delay, the lobby system and servers were specifically cited as two of the main issues. The game just recently finished its open beta test, and the rollback netcode and gameplay were almost universally praised.

However, the lobby system has been almost universally panned. After the beta ended, a survey was sent out to participants. One possibility is that the feedback for the lobby system was so overwhelmingly negative that something had to be changed. On the server side, the first few days of the beta were bumpy, with frequent, lengthy periods of downtime. But once they came back on the third day, everything was smooth sailing. If they are indeed tweaking the servers, another beta will be likely. However, Arc System Works has confirmed nothing as of yet.

As for gameplay footage in this new Guilty Gear Strive trailer, we can see that both characters remain relatively faithful to their prior appearances. Ino has her slow, arcing air dash that gives her access to multiple overheads, as well as her sound spikes. Anji has his long-reaching normals with big hitboxes that can lead into some pretty hefty conversions. In a much slower game like Strive, I can see both character’s styles of play being extremely effective. We do finally get to see Anji’s full super at the end of his trailer, and just like Ramlethal’s beam super, it’s just begging to be Roman Canceled. It may cost a full bar of meter but the mixups to be gained from it will likely be positively jawdropping. You can pre-purchase the game right now on Steam.