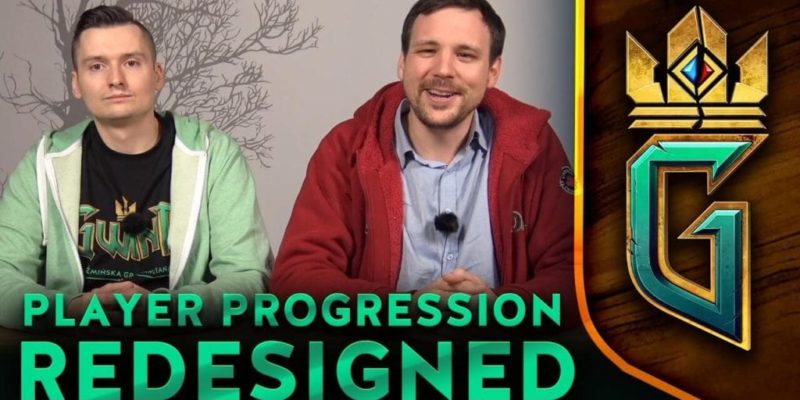 The only thing Geralt enjoys more than soaking in a bath tub is playing Gwent, a pass-time which proved so successful that it got a spin-off game. Currently in Beta, Gwent has nonetheless received a pretty major patch today, redesigning the way player progression works (and adding twenty new cards).

As explained in the video below, players will now get experience for winning Rounds in the Match (and not just the Match itself). This rewards people who’ve played a solid game, but haven’t ultimately triumphed.

Players also now get experience points for playing Gwent games, and those experience points propel you through levels. Each level passed provides a specific reward, such as scraps or cards. People who are already above level ten will be brought back to level ten (which is where Ranked Play is unlocked) with this patch; those who were below will get to keep their current level. The level cap is now 100.

Here’s the video explaining all of that in more detail, followed by the 0.8.33 patch notes.