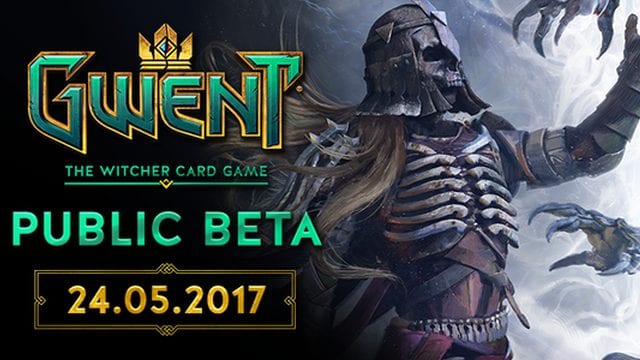 CD Projekt are ready to deal in a whole lot more players to Gwent, which will enter public beta later this month. On 24 May, everybody will be able to get their decks going.

The public beta of Gwent will be a “fresh start,” so expect all the closed beta progress and card collections to be reset. Those who took part in closed beta will receive some ‘Card Kegs’ and other in-game rewards for their participation, but CD Projekt want everybody to start again on roughly equal footing.

There will be a short period of technical maintenance between 22 May and the 24 May beta launch. During that time the Gwent servers will be offline. CD Projekt are also running a livestream overview of the upcoming beta today. If you’re reading this early enough, it’ll take place at midday (US Pacific time) on their Twitch channel. That’s 8pm today if you’re in the UK.

It will no doubt be archived if you want to watch it later. For any other Gwent details, have a look at the official site.

South Park: The Fractured But Whole stretches release to October