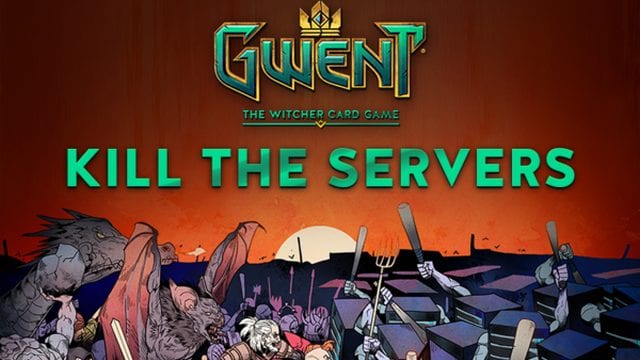 CD Projekt are inviting people to stress test their Gwent servers (legitimately, I don’t think they’re asking to be DDOS’ed) on two particular days in September. It’ll be by invitation only, with this page stating that CD Projekt’s Facebook and Twitter pages will be the places to watch for codes on 22 September.

CD Projekt make it clear that this won’t be a “feature complete” version of Gwent, and anybody who gets in on the test should (obviously) anticipate server problems. Things like deck creation and actual progression won’t be present. Basically, you will get a first look at the game, but this is a technical test, not a beta.

The actual closed beta for Gwent is scheduled for 25 October.