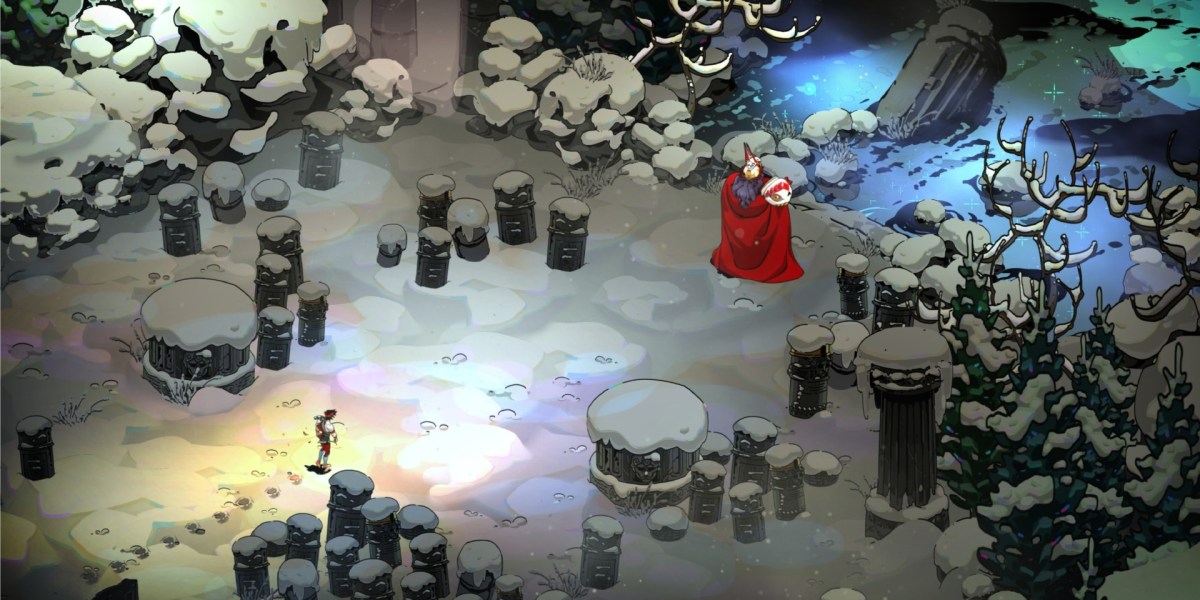 You’ve just defeated Theseus and the Minotaur, so it’s time to head to the Temple of Styx. There, you’ll face Hades who is (currently) the final boss of, well, Hades… because that just makes a lot of sense, doesn’t it? Zagreus will have a score to settle with his father, the ruler of the underworld, in a tough and punishing encounter that’s sure to challenge you. Here’s our boss guide to help you out. 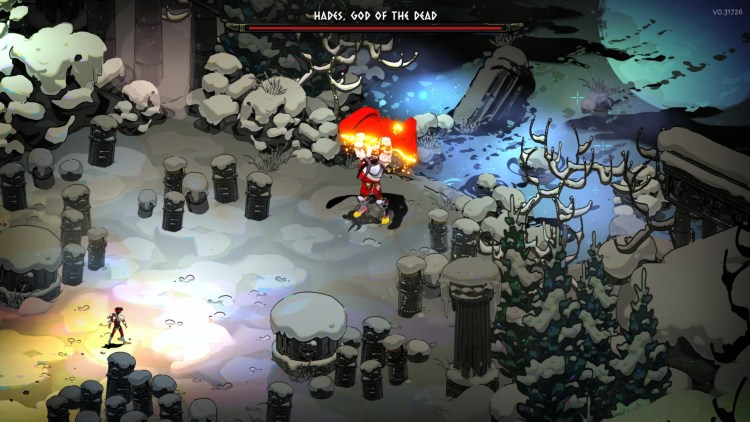 Hades is the final encounter in, err, Hades. He’s located in the final area of the Temple of Styx level after you’ve distracted Cerberus. This snowy garden serves as the backdrop for the conflict between father and son, and you’ll find a couple of pillars that you can use to avoid a bit of damage. Be forewarned, though, because Hades has damage spikes that can obliterate Zagreus if you’re not careful. 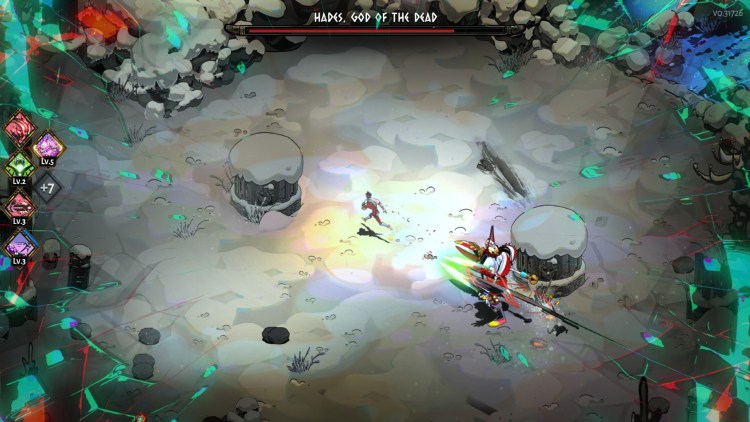 The final boss, even in phase 1, can be one tough customer. The goal here is to kite him properly and avoid committing to risky attacks. Hades’ animations can sometimes be blindingly fast and, in certain instances, you won’t know what hit you or you’d be surprised that Boiling Blood managed to affect Zagreus without warning.

You can pummel Hades until he loses all his HP. At this point, you’re reminded that he’s the God of the Underworld. He’ll restore all his health and become temporarily invulnerable to show you that he’s got more tricks up his sleeves. 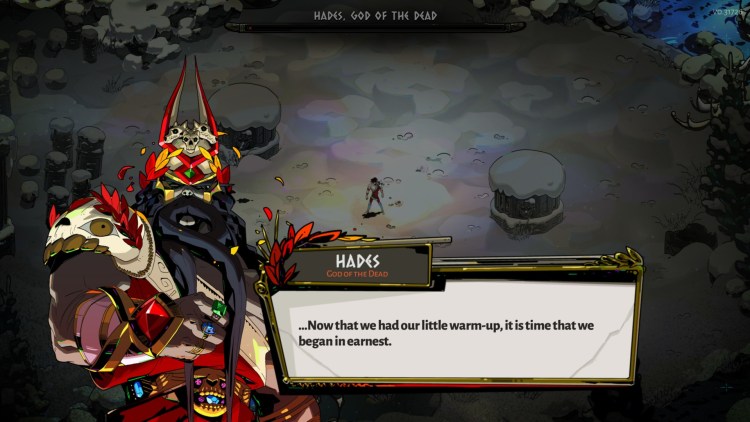 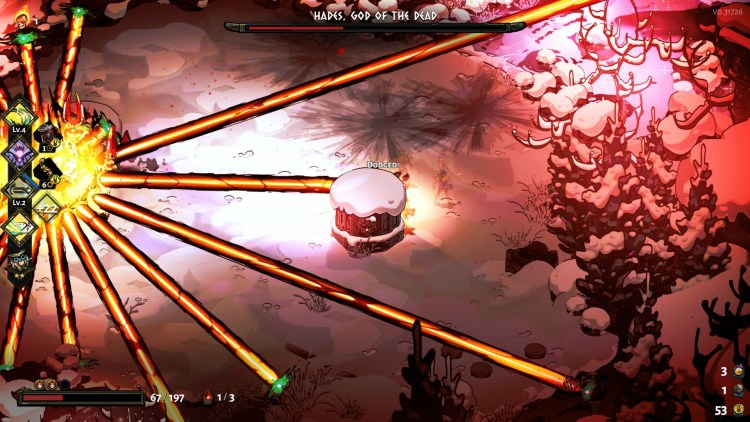 Once you enter the second phase, you’ll still want to play it safe. The Hellfire Laser is extremely deadly if you’re out in the open and unable to hide behind a pillar. Meanwhile, the ghostly hands from the Soul Vases will be akin to a death sentence if Hades manages to sneak up on Zagreus while he’s stunned. 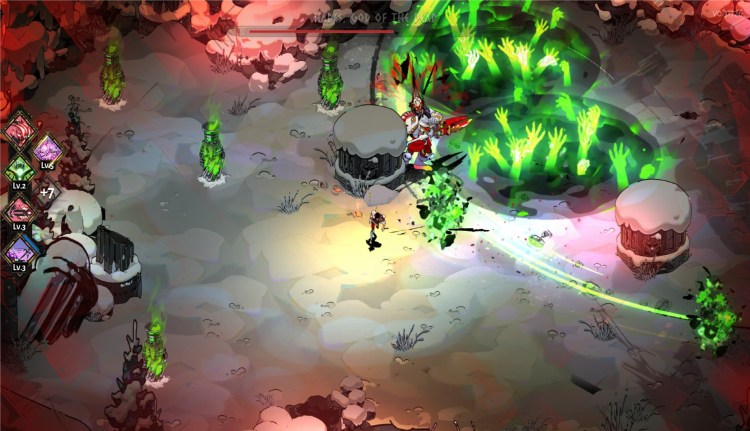 Since the Temple of Styx is the final area of the game and you’ve cleared multiple rooms already, it’s a given that you’ve found a suitable build and the right skills. In my cases, I’ve often favored the following: 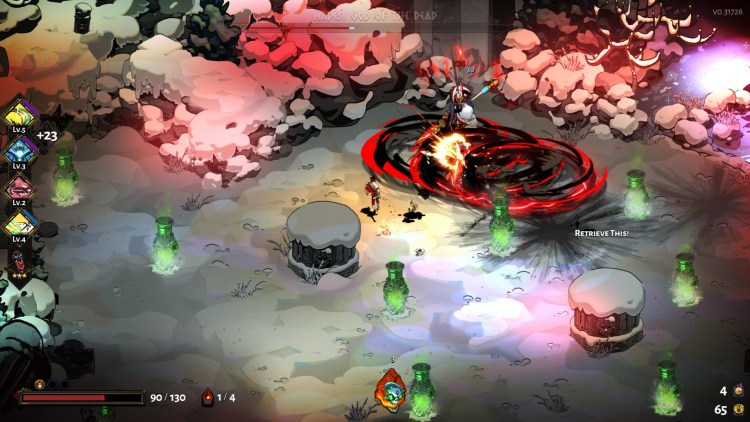 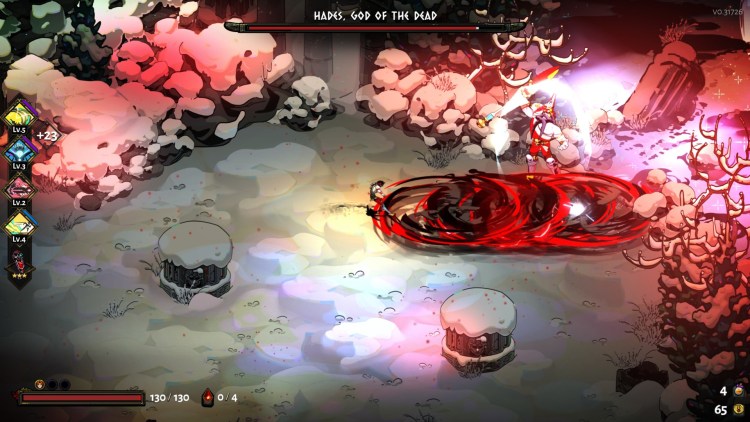 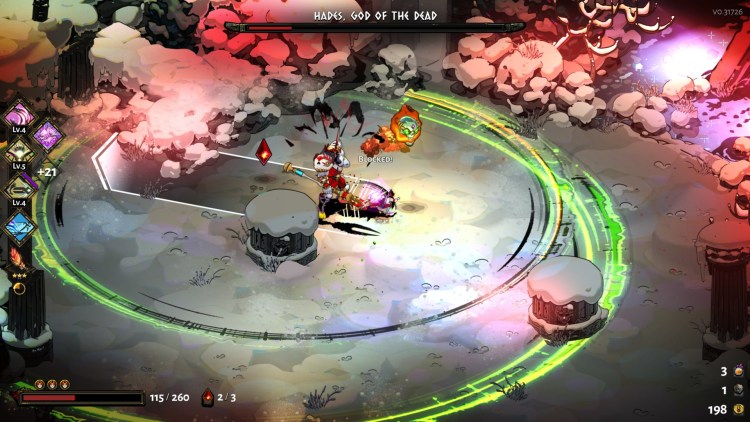 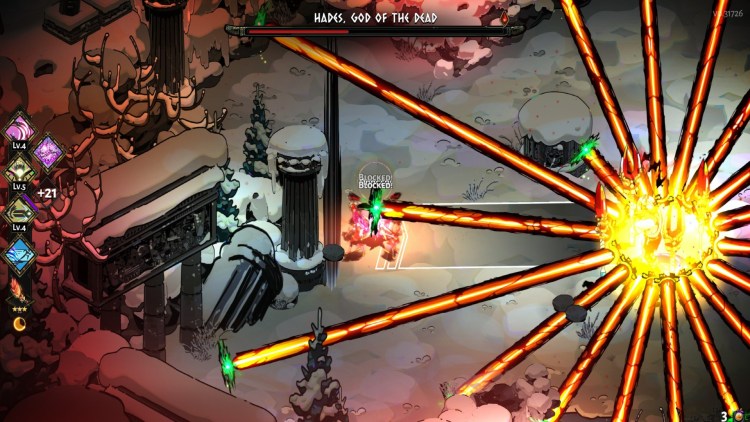 The current reward for defeating the final boss is Titan Blood (same with the Furies boss fight). This resource is used to upgrade weapons or unlock new weapon aspects in the House of Hades’ training room. Additionally, beating Hades will allow you to enable Pact of Punishment modifiers in succeeding runs.

Note: The Hades boss fight currently has no alterations when using the Pact of Punishment’s “Extreme Measures” modifier. 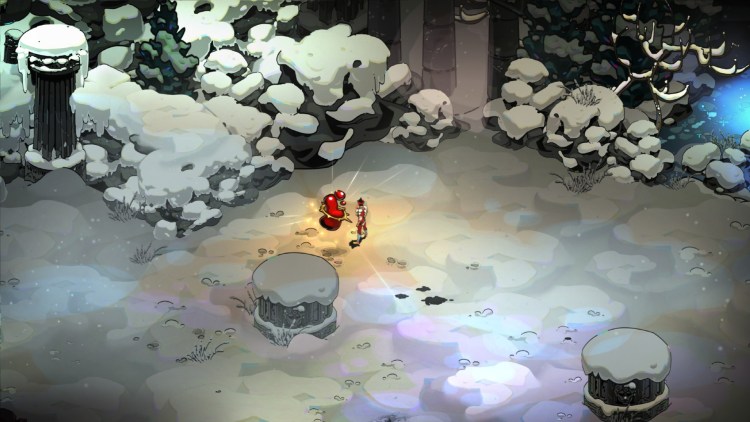 Anyway, head to the exit and you’ll be treated to a short voiceover about Zagreus’ sad end. Since the game is still in early access and unfinished, Zagreus’ tale is over for now and he winds up dead (for storyline purposes). 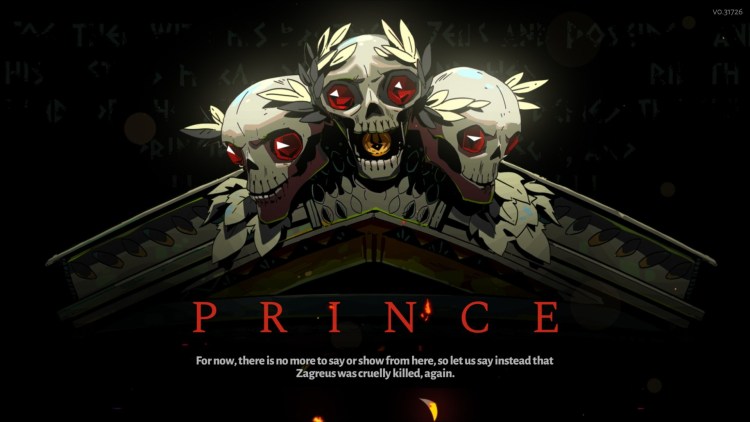 Hades will even chide you for “supposedly” defeating him. That just means you should get back to redoing another dungeon run. 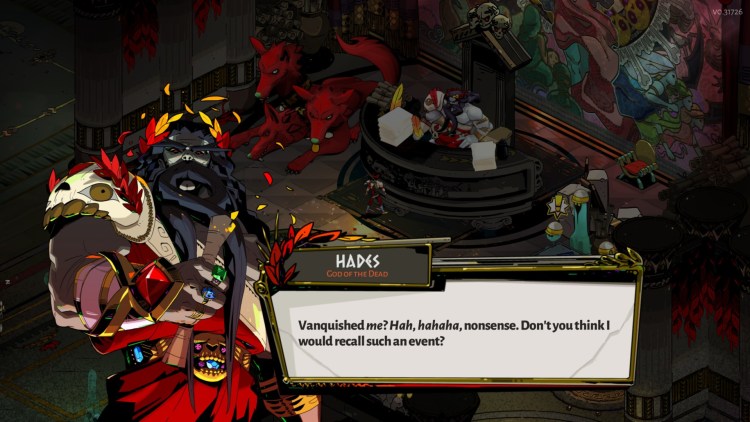 By Leo Gillick3 days ago
Guides