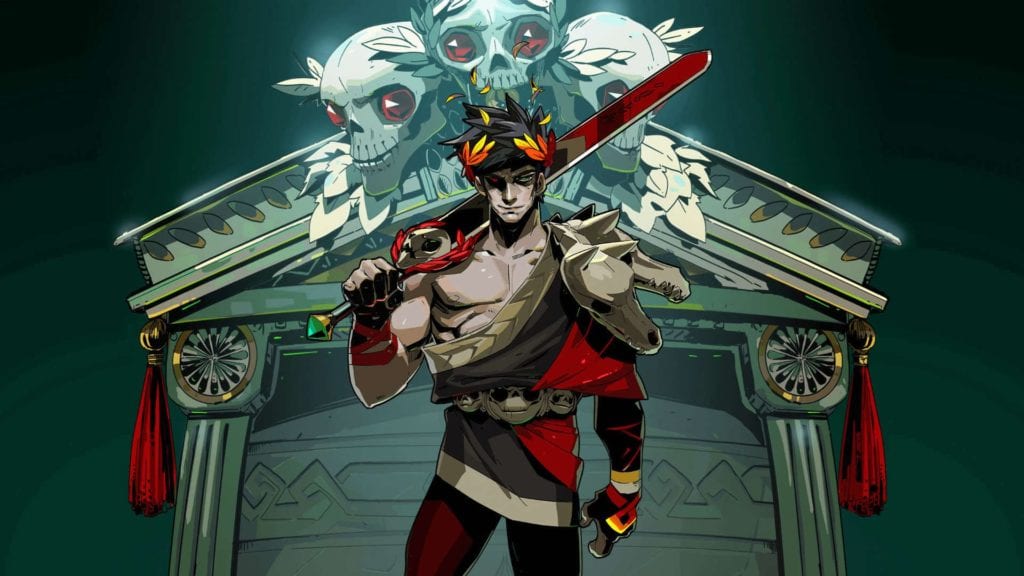 Previous Epic Games Store exclusive game Hades will be coming to Steam this December. Developer Supergiant Games made the announcement on Twitter yesterday and noted that the game will be coming to Valve’s “Early Access” program on Dec. 10, 2019. The official launch for the game is set for early 2020 and will come to both platforms simultaneously when it’s ready.

Hades was first revealed at the Game Awards 2018 last December, coinciding with its early access release on the Epic Games Store. Why will it still be in Early Access on Steam, you might ask? Well, Supergiant has an explanation. In an FAQ over on the game’s official website, Supergiant wrote:

Our focus during Early Access is on making Hades the best game possible. If you’re the sort of player who’s open to and interested in experiencing a game like ours take shape over time, you’ll be able to take part in its journey on the Epic Games store. On December 10, you’ll be able to join the Early Access on Steam, as well. If you’d prefer to wait until the game is 100% complete, we expect Hades will eventually be available on a variety of other platforms, once Early Access is complete.

Launched late last year as one of the first exclusives on Epic’s burgeoning storefront, Hades has gained critical acclaim for its mixture of brilliant visuals and roguelike design philosophies. With Supergiant Games having yet to produce a dud, it seems likely that Hades will be another feather in the studio’s cap. I know I’m excited to try it and will be more likely to grab it when it finally hits Steam. I don’t dislike Epic for trying to create its own storefront, but I’d rather stick to a piece of software that has common features instead of… whatever you want to call the current Epic Games Store.