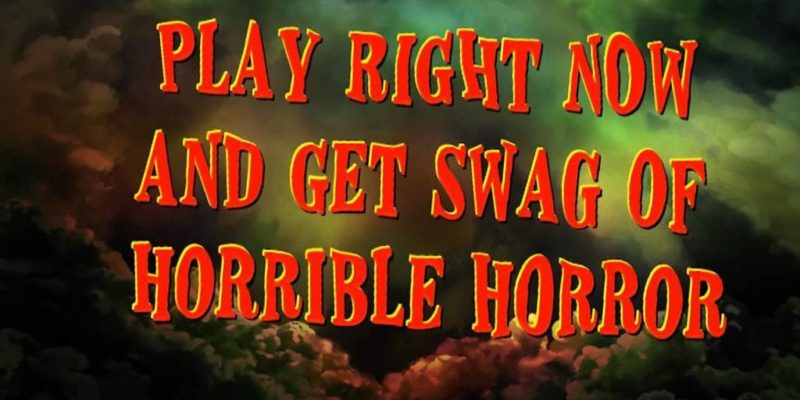 Legend says this castle is haunted by the spirits of other long-dead free-to-play games.

I thought The Mighty Quest for Epic Loot was out of closed beta by now, but it turns out I was entirely mistaken. Sign-ups are still being restricted to some degree, so if you’ve been waiting in the queue an event like the current Halloween ‘Open House’ may be of interest.

From now until 4 November, anybody who signs up can get a spooktacular (sorry) taste of the free-to-play aRPG/loot hoarding game. Ubisoft promises a wealth of haunted castles, weird pumpkin heads and other such sundry Halloween treats for you to enjoy. Anybody who plays in the ‘Open House’ session will get some virtual bat wings for free.

Daily challenges will be set by the … look, this is what it says, ok … the ‘The Earl of Evilosity,’ the completion of which will grant players more loot. Given that the game is called The Mighty Quest for Epic Loot that’s probably to your benefit. You can watch the trailer for this event, below.