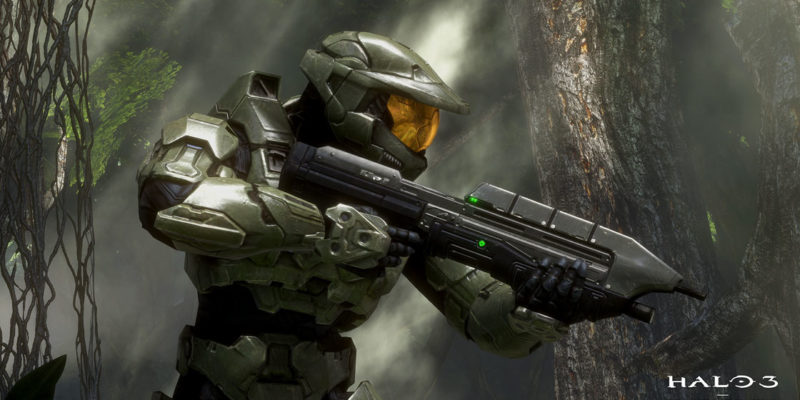 343 Industries surprised Halo fans the other day with an early release of Halo 3 for Halo: The Master Chief Collection. The release included the full campaign and multiplayer for Halo 3, in addition to a much larger update. Season 2 cosmetics are now live for Halo 1 and the Forge custom map-maker is finally available for all games. The developer also included a global update that fixed various bugs and provided additional customization options.

Included below are the abridged patch notes which were originally posted on the Halo Waypoint site.

The launch of Halo 3 marks the beginning of Season 2 rewards content. Season 1 initially launched with Halo: Reach back in November of 2019 without any roadmap set forward. However, 343 recently committed to providing free, unlockable cosmetic content for each main entry in The Master Chief Collection.

Season 2 focuses on Halo 1-themed cosmetics like visors, vehicles, and weapons skins, but also has universal customizations like nameplates. The content is unlocked by earning XP from matches and advancing to higher levels. Additional XP can also be earned by completing special challenges in the new Challenge Hub. 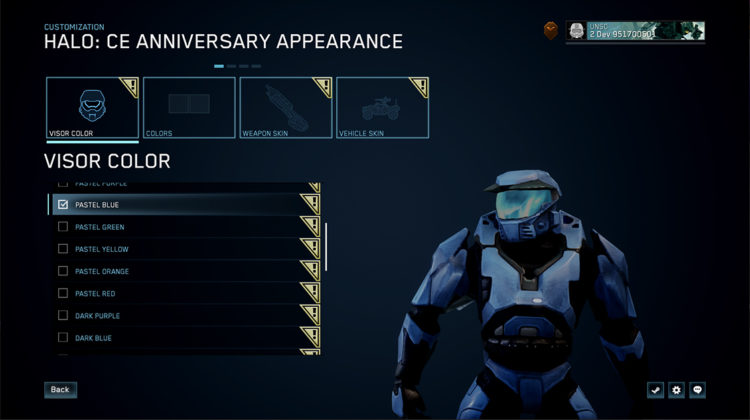 The Challenge Hub offers a variety of challenges across various modes. Some challenges relate to campaign and Firefight, while others are exclusive to PvP multiplayer. Keep an eye out for new challenges each week to help unlock those special appearances faster.

Unlike other games that feature tier-based rewards, TMCC lets players unlock rewards on a page basis. For example, items 1-10 can be unlocked in any order, but they all must be unlocked in order to proceed to the next page.

The developer also fixed some key issues with games already added to the collection. Halo: Reach’s ongoing audio problems have finally been resolved, and 343 made several other adjustments to align it closer to the original quality. In Halo 2, enemy elites now properly duel wield too, making them once again as fierce as we remember. The new skins in Season 2 also come with a toggle option for players that prefer a classic visual experience. The legacy setting is located under the “Gameplay” submenu.

Halo 3 received the most changes in the update, in comparison to the previous version of the game on Xbox TMCC. The Spartan customization 3D model viewer got an overhaul, and now includes support for mix-and-match armor customizations. Furthermore, player emblems are now reflected in gameplay, just like in the original version of the game. 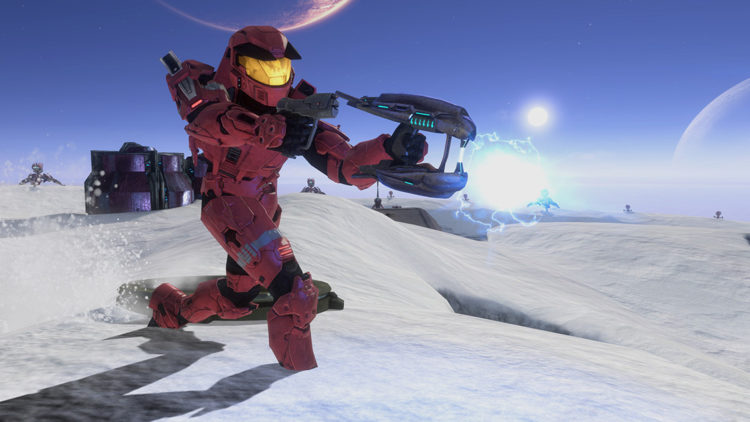 The Halo 3 campaign also received some attention, with higher resolution matte painting assets being added to replace the originals. Last but not least, 343 also discovered a hidden development asset, which it has transformed into a new skull. The Acrophobia skull allows players to fly around the map, similar to using a jetpack. Perfect for exploring.

Forge a new world in Halo

The addition of an improved Forge for the PC version of TMCC is significant in itself. Those improvements include larger build budgets, new objects, and “precision edit tools” in all games 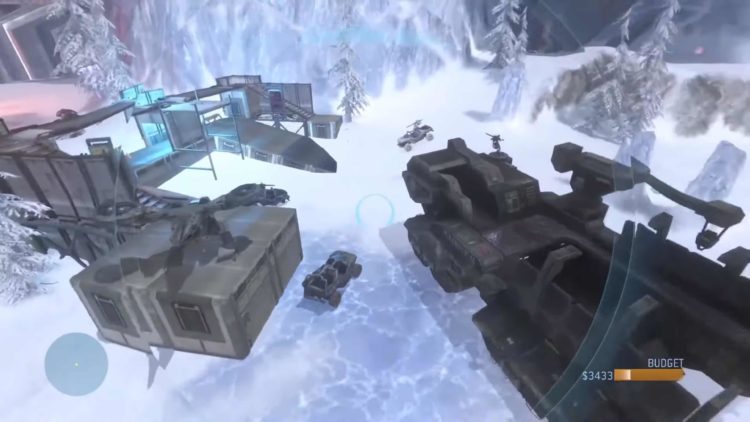 Owners of the collection can expect a 17-20 GB update, depending on if they have the Steam or Windows Store version of the game. The update brings the total game size up to 93.15 GB for the Microsoft Store version, and 124.5 GB for Steam users.

Today is a huge day for fans to celebrate, as Halo 3 is arguably considered to be the best in the series. 343 Industries now has its sights set on adding Halo 3: ODST to the collection, followed by Halo 4. The developer also has plans to add more seasonal content to each game, which it thinks will blow fans away.

You can find Halo: The Master Chief Collection on Steam and the Microsoft Store for $39.99 USD.