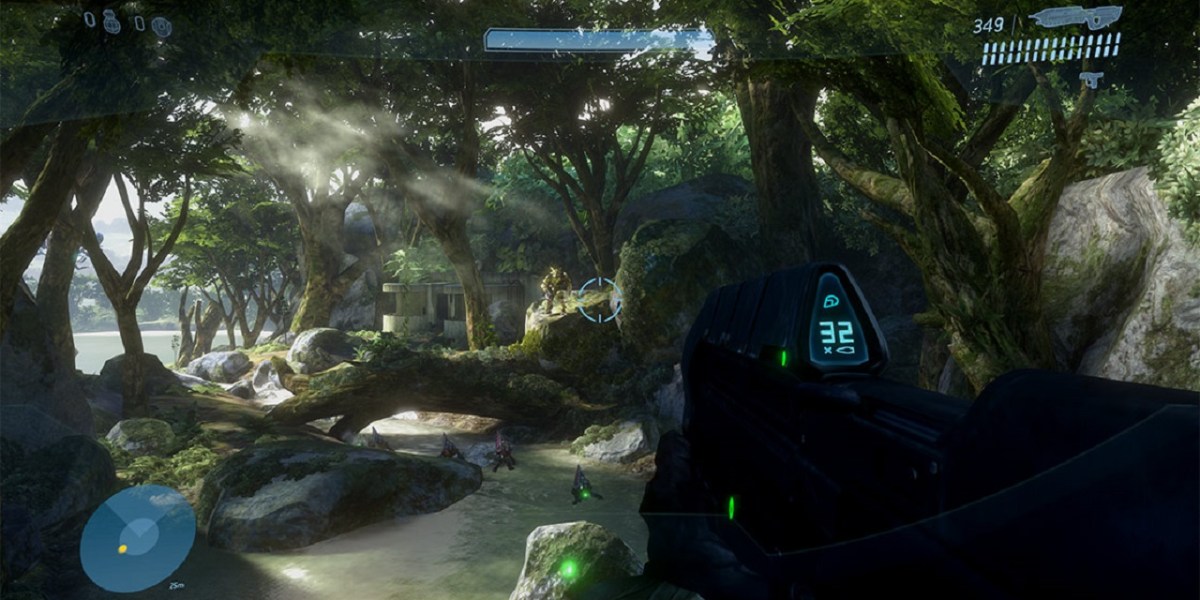 Originally released in 2007, PC gamers have been starved of a true Halo 3 PC port for well over a decade. As part of The Master Chief Collection announcement, Halo 3 was finally confirmed to be coming to PC. Since then, we haven’t received many details, but a recent post on Halowaypoint has provided some new information.

According to 343 Industries’ Postums, the current plan is to have Halo 3 PC public tests go live at some point this June. The post states “Our goal is to have the Halo 3 public flight kicked off in the first half of June.” As for the state of Halo 3‘s development, Postums confirmed that 343 is “already underway with early stages of flighting in Ring 1.”

Halo 3 is coming to PC soon

That terminology might seem a little confusing, but it’s actually pretty straightforward. These are just in-house terms that Microsoft uses. Basically, Halo 3 on PC is currently in closed beta. Microsoft plans to try out a public beta early next month.

It’s worth keeping in mind that this isn’t an official announcement by either Microsoft or 343 Industries. Various difficulties or complications could come up, and Microsoft could delay the open beta to compensate.

If you’re interested in taking part in future Halo testing, make sure you sign up to Halo Insiders. After linking your Microsoft or Xbox account, you can then choose which platform you want to opt-in for. The process is straightforward and gives you a shot at being selected for any early access Halo content going forward.

As for Halo 3‘s full PC release, your guess is as good as ours. Presumably, if public testing is less than a month away, then a full commercial release should at least happen later this year. Either way, we’ll get to play yet another Halo classic with all the benefits of PC gaming soon enough.