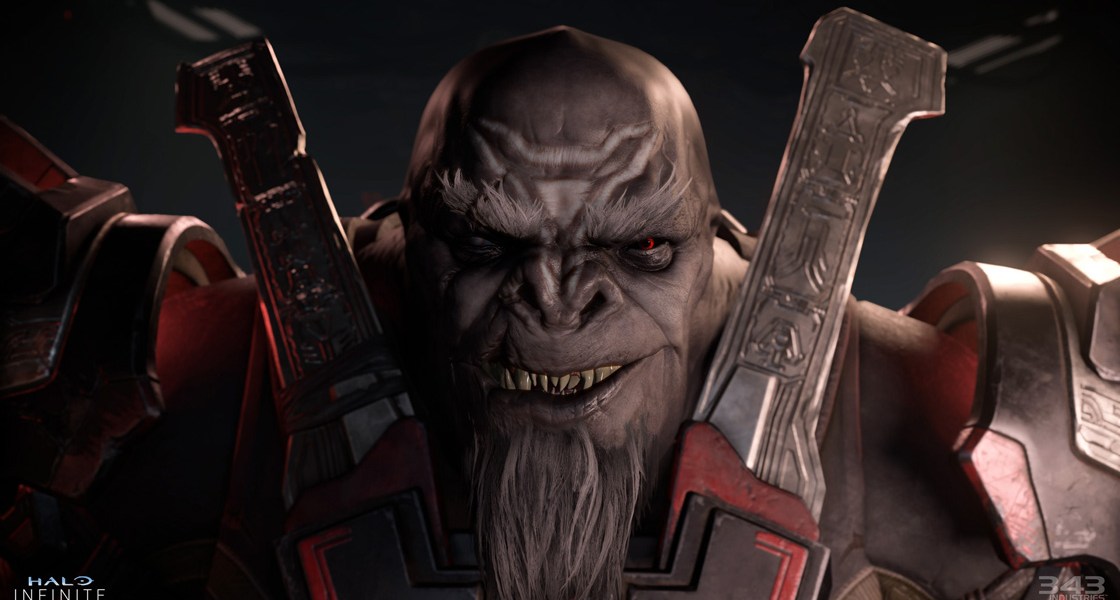 For Steam PC and Xbox Series X|S owners, playing Halo Infinite up until this week has been nice and breezy. The online mode saves your progression between them, meaning you can swap a PC chair and couch at will and still pick up where you left off. However, that isn’t the case with the campaign mode. Currently, there is no cross-save function with Halo Infinite‘s campaign between Steam and Xbox. So, keep that in mind if you were planning on moving from PC to console while enjoying the campaign.

As spotted by The Verge’s Tom Warren, your campaign save in Halo Infinite will be locked to Steam. That is, so long as you bought the game on Valve’s storefront. Halo Infinite supports cross-save between the Microsoft Store/Xbox App and the Series consoles, but Steam players are out of luck.

I tested this myself with my own Xbox Series X. It’s true, and a bit disheartening. I’ve been doing a second run of the game, looking for collectibles now that time isn’t against me. It’s hard to do that when you have a review to write. I was hoping to pick up my progress later while planted on the couch, but no dice.

As Warren pointed out, it’s the same story with Forza Horizon 5. The Forza team had already pointed this out beforehand at its FAQ section for the game: “Steam will have support for cross-play, but cross-save with Xbox is not supported.”

However, Steam owners of the free-to-play multiplayer likely felt that there would be cross-save potential. After all, there is cross-save with the multiplayer of Halo Infinite between Steam and Xbox. I’ve already gone back and forth just long enough to realize that I really can’t play shooters with a controller anymore.

With most Microsoft PC games, you still have to sign into your Microsoft account ahead of playing. Generally, this allows for cross-save features and achievement unlocks. On that latter note, I do have my Halo Infinite achievements listed on my Xbox, but the campaign save isn’t there. Considering Forza, it’s not likely that 343 Industries will change how it works. 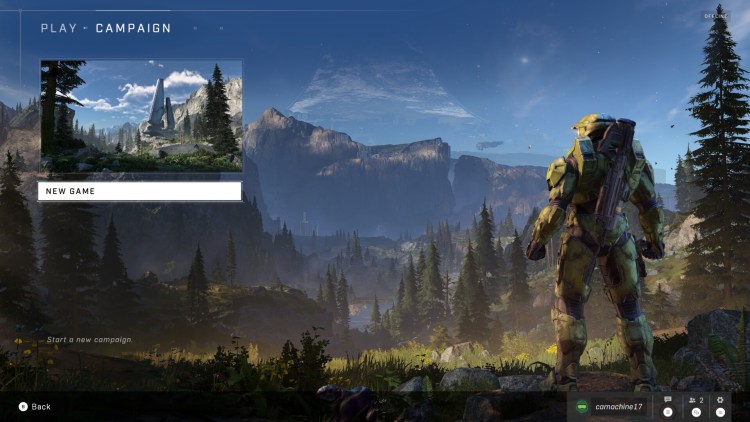